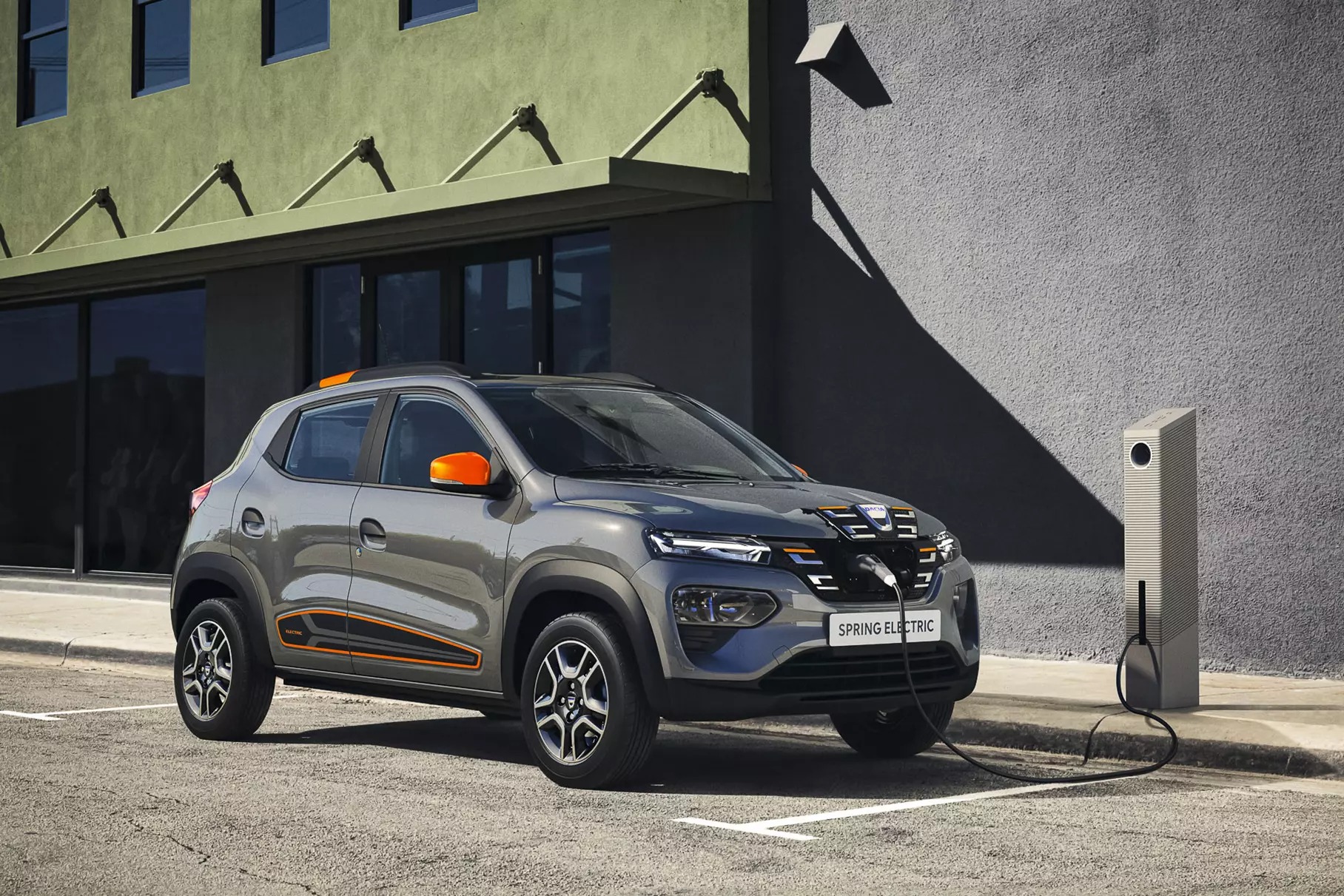 The Romanian affordable car marque seems determined not to shun from electrification, but its next Renault 5-based EV will not come until 2026 or later.

According to Dacia executive Philippe Brunet, the company will make every effort to prioritize practicality and affordability – its two core values – in designing its all-electric lineup. He added that new low-emission hybrid models should be introduced soon, and that their development is not particularly expensive.

As of right now, Dacia only has the Spring EV to show for being an electric car manufacturer – look at the photos and watch the video if you would like an overview. The Spring EV is already on sale in Europe and is one of the cheapest battery cars there.

The Renault 5 will be the next model to go electric. It will be renamed to ‘Dacia Sandero’ and priced close to the wallet-friendly Renault Clio. As stated above, sales will not begin until at least 2026.