Intel to launch an autonomous taxi in Munich and Tel-Aviv 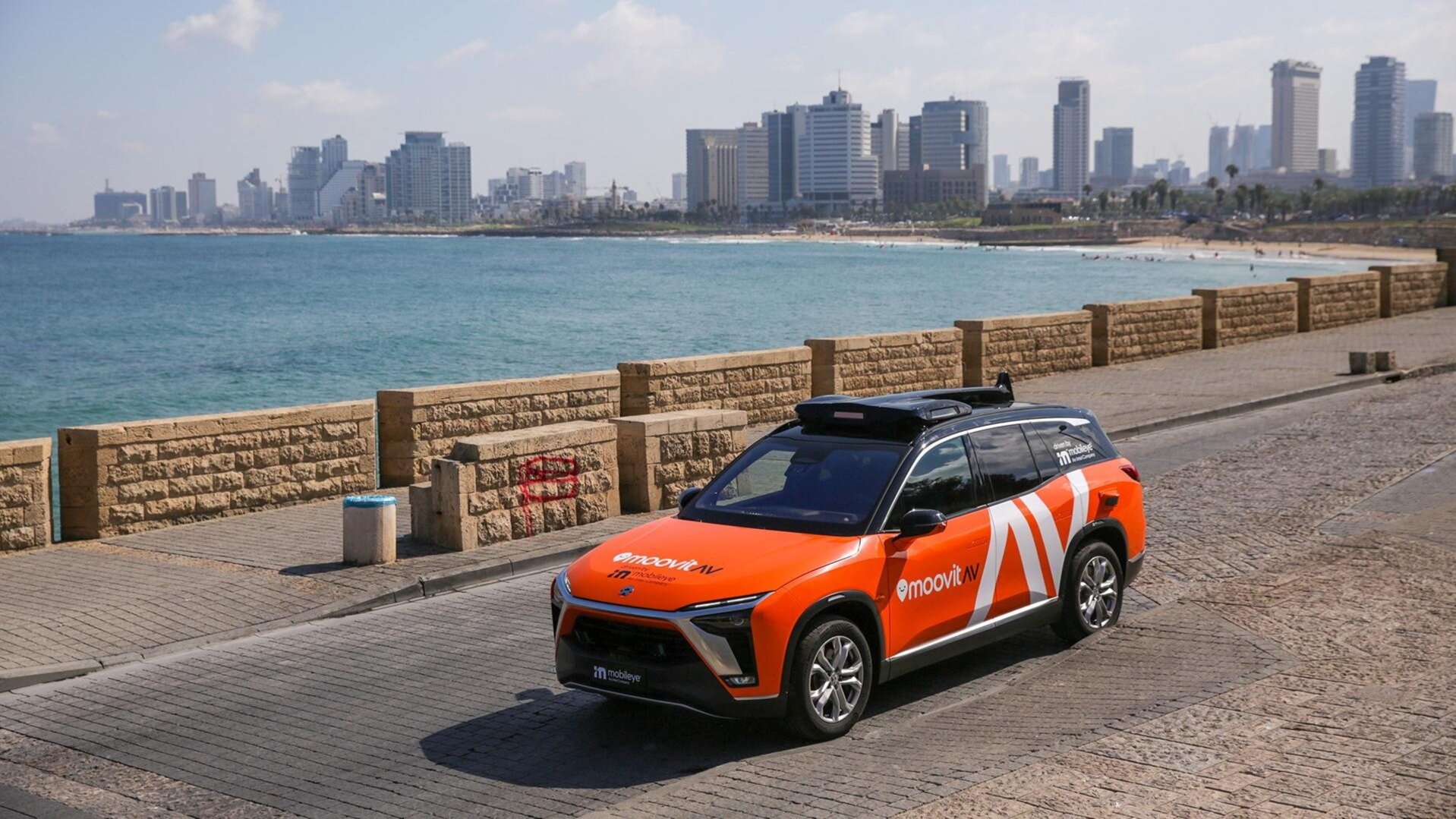 Intel CEO Patrick P. Gelsinger made a speech at the IAA expo in which he announced a pilot launch of a self-driving taxi service in Germany and Israel.

Responsible for the project is Mobileye, a company founded by the Israel branch of Intel Corporation. Mobileye plans on using China-made Nio ES8 electric six-seat crossovers as the basis for its driverless taxi tech.

The cars will gather information about their surroundings using cameras, lidars and sensors. In ideal circumstances, the system will use them all at once for best results, but there is a certain degree of redundancy in the project. If one device breaks down, it will not affect the efficiency or safety of the system as a whole.

The driver-free Nio ES8 corresponds to SAE Level 4 out of 5. Later on, Mobileye plans to install the tech on other vehicles as well.

In Germany, SIXT will be the service provider for the taxi. Users will be able to hail a ride from their mobile app, although a dedicated service called MoovitAV is already in development.

The company intends to make a series of test launches in early 2022 and obtain the needed clearances from the authorities in Germany to launch its autonomous taxi network on full commercial scale.