Tesla updating FSD with reversing and other features 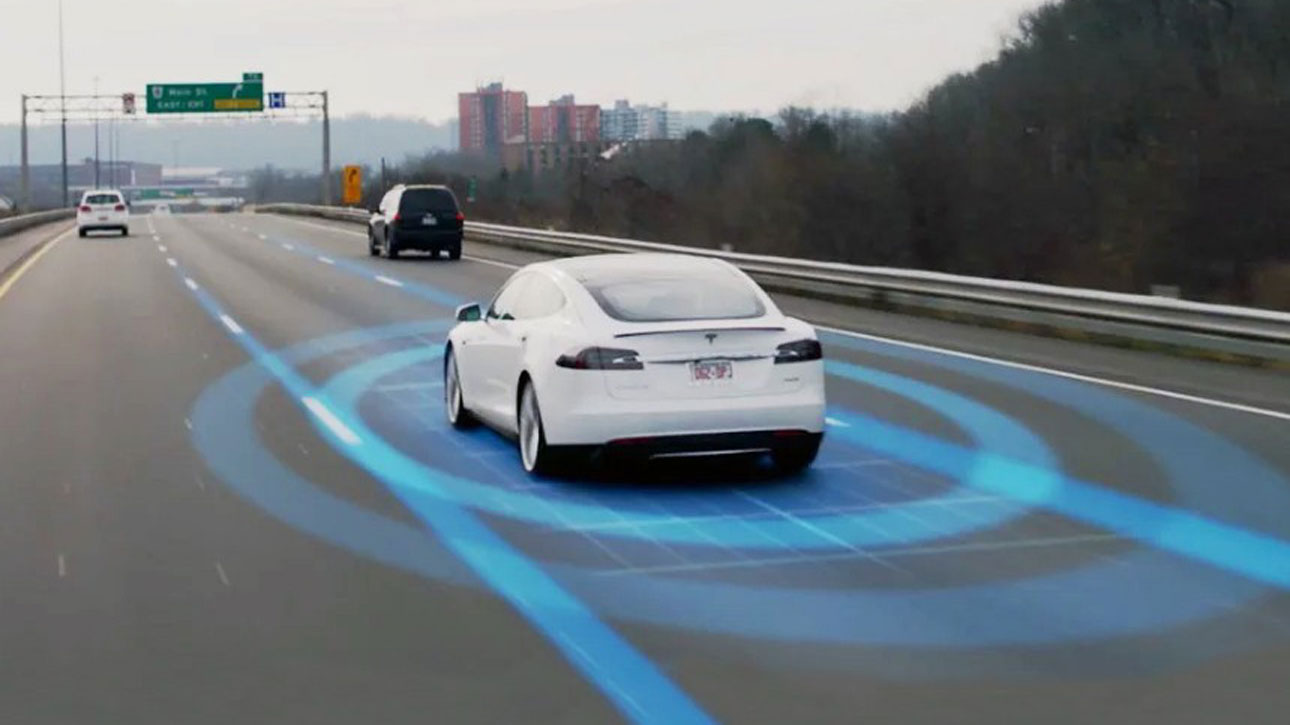 Elon Musk has announced the FSD Beta 10.1, an update coming to the company’s so-called ‘Full Self-Driving’ system, which enables it to put the car in reverse and back down in emergencies and generally makes its behavior on the road more humanlike.

The Tesla CEO gave an example to better illustrate the update. Using a normal adaptive cruise control feature (ACC), drivers cannot make a left turn on a non-signalized intersection. Tesla’s current FSD system (shown in the video) can attempt it, but the execution is less than perfect.

With the latest firmware, however, the system will act like a driver would, slowly inching forward looking for an opening in the oncoming traffic. If it detects a dangerous situation ahead, it will quickly pull back.

It remains to be seen how well the car will be able to assess the situation around it to prevent incidents. Our biggest concern is the reversing part, which can surprise other drivers and cause collisions.

A little while ago, Tesla patented a curious invention in the area of windshield wiping. Rather than using conventional brushes, the company proposes evaporating dirt from the windshield using a whole array of lasers. The researchers of the tech claim it lends itself to cleaning a variety of other surfaces as well.