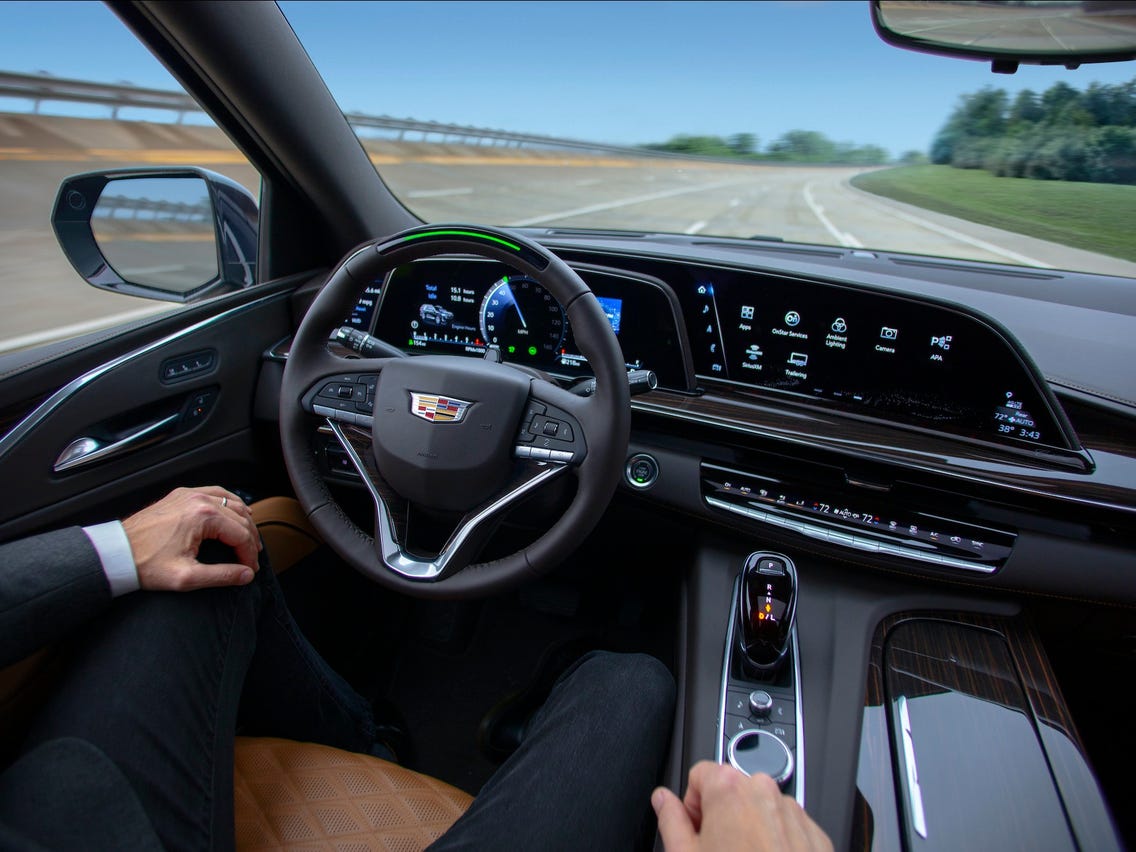 General Motors claims the new system is more advanced than Super Cruise and will enable hands-free driving along all asphalt roads of North America, as well as work around 95% of challenging road situations.

The Super Cruise system adopted by the company right now functions on around 200,000 miles (320,000 kilometers) of U.S. and Canadian roads, receiving information from radars, cameras and highly detailed maps.

In contrast, the Ultra Cruise will make use of a lidar mounted behind the windshield, as well as the latest computational hardware and state-of-the-art features. As a result, the car will reportedly be aware of the situation 360 degrees around it at all times, and act accordingly.

The development team claims users will be able to take their hands off the steering wheel on highways, city streets and even suburban roads. Over 2 million miles (3 million kilometers) of roads will be supported at the time of launch, and this number will eventually grow to 3.5 million miles (5.5 million km).