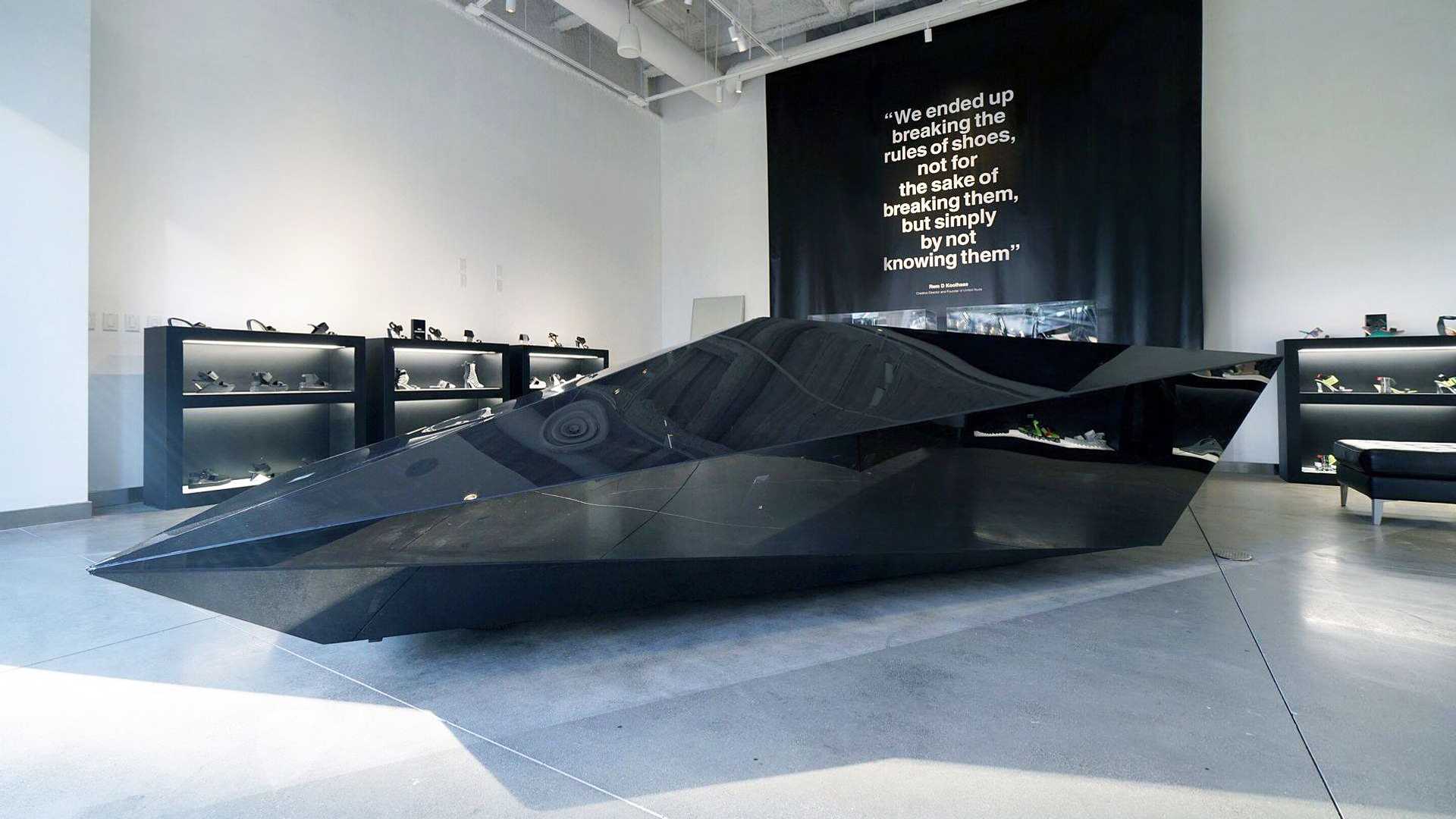 Bring a Trailer is listing a Lo-Res Concept for sale, one out of only four vehicles designed by the founder of United Nude, a footwear company.

All prototypes come based on a stainless-steel tube-frame and resemble low-polygonal 3D models more than actual cars. They feature tinted polycarbonate bodywork and run on electric power, but the motor is limited to just seven horsepower (5.2 kilowatts). The transmission is single-gear and as simple as it gets.

There are no doors, so you have to wait for the power-assisted roof to open automatically to get in and out. The cabin looks just as alien as the exterior with two seats placed one behind the other, a hexagonal rudder, and dual displays on the front fascia.

The car is not road-legal, but presents a certain collector’s value. Bidding has so far reached $45,000 USD.