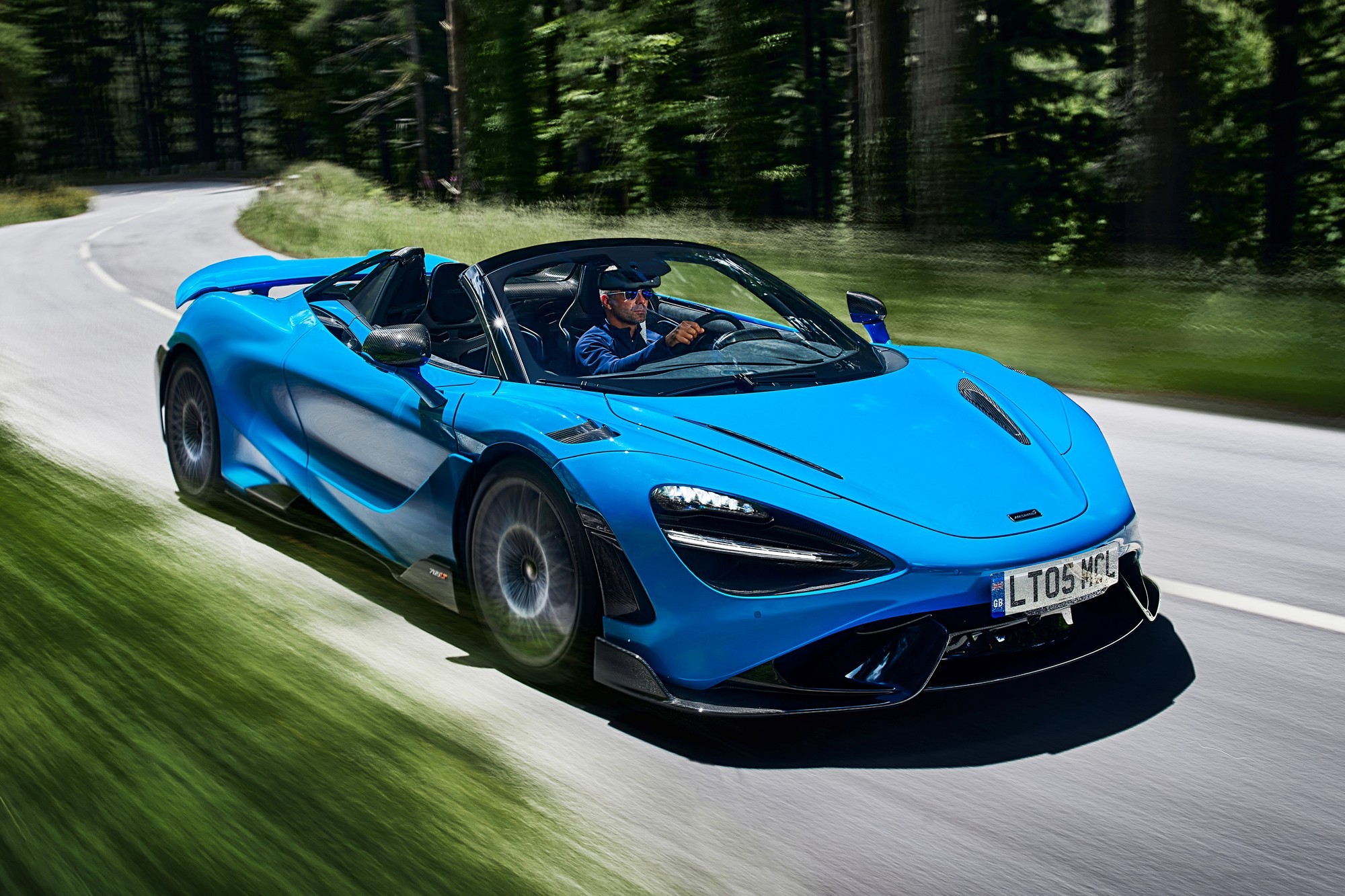 McLaren has received trademark rights for the names ‘Aeron’, ‘Aonic’ and ‘Solus’ in Great Britain, likely to be used for future sports cars. Some of the marque’s more recent releases also began with ‘A’ or ‘S’: remember the Artura, Sabre, Senna or Speedtail (watch the video for the latter).

If we were to use our crystal ball, Aeron sounds like a successor to the P1 hypercar. Solus might be a one-off supercar built by MSO against an individual order. We are a bit puzzled about the Aonic, but since McLaren plans to enter the Extreme E racing series in 2022, it could be a racecar.

It also appears that the company wants to get rid of alphanumeric indexes like 570S, 720S, MP4-12C, and so on. Some racecars might continue to get these for a while longer, though.