Troller pieces together its last car 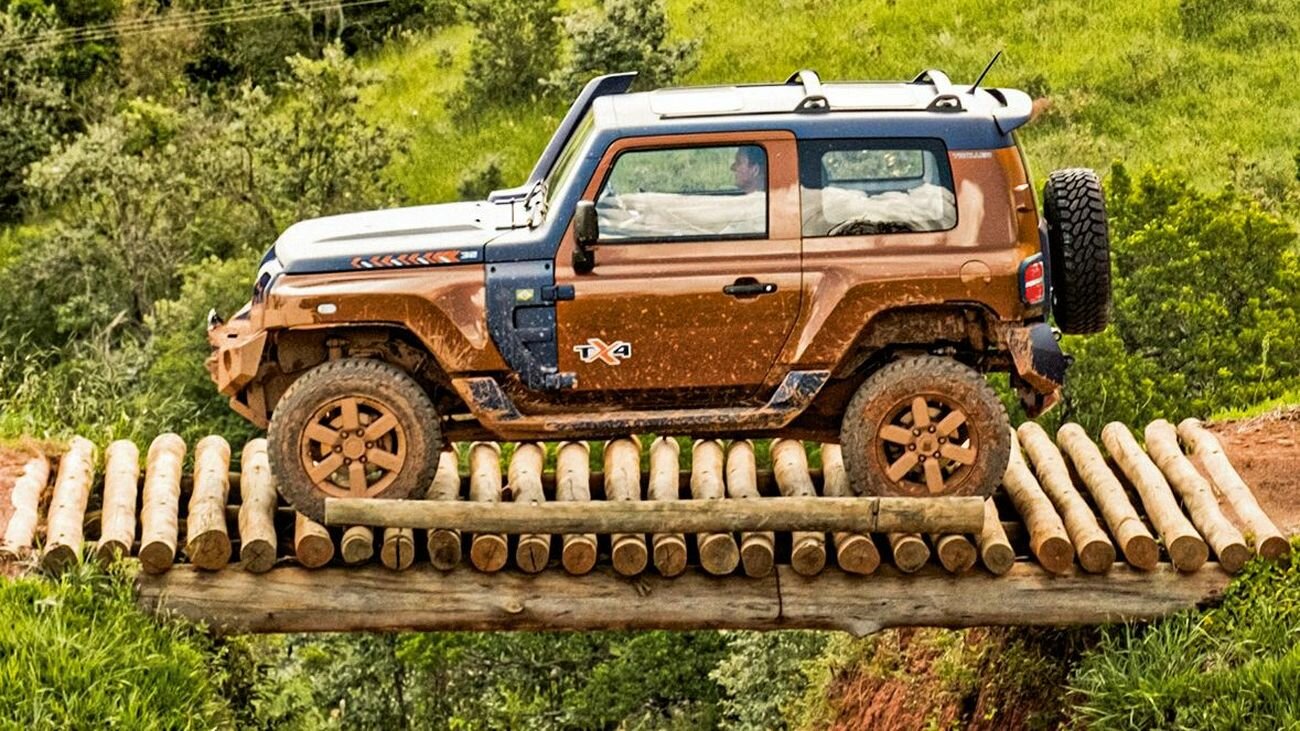 The writing was on the wall for Troller when its owner, Ford Motor Company, decided to get rid of its Brazil-based factories in early 2021. A white-and-blue TX4 SUV that rolled off the assembly line in Belo Horizonte, Ceará, became the marque’s last production vehicle.

The factory itself will continue to produce spare parts for another month and will shut down in November, leaving 470 people unemployed. Dealerships will shut down nationwide at the same time, so those willing to buy a T4 or a TX4 off-roader are urged to do so soon at discounted rates of 240,000 and 270,000 Real, correspondingly.

The Troller TX4 only debuted last year. It had a dual-tone paint scheme, off-road features such as stainless-steel bumpers and a snorkel, and a five-cylinder Duratorq turbo diesel rated at 200 PS (197 hp / 147 kW) and 470 Nm (347 lb-ft) of torque. It was based on the frame and six-speed automatic transmission of the Ford Ranger.

Ford intends to close and sell the factory, but hold on to the Troller brand for now. The company even claims that two non-automotive companies are interested in acquiring the rights for the marque name.