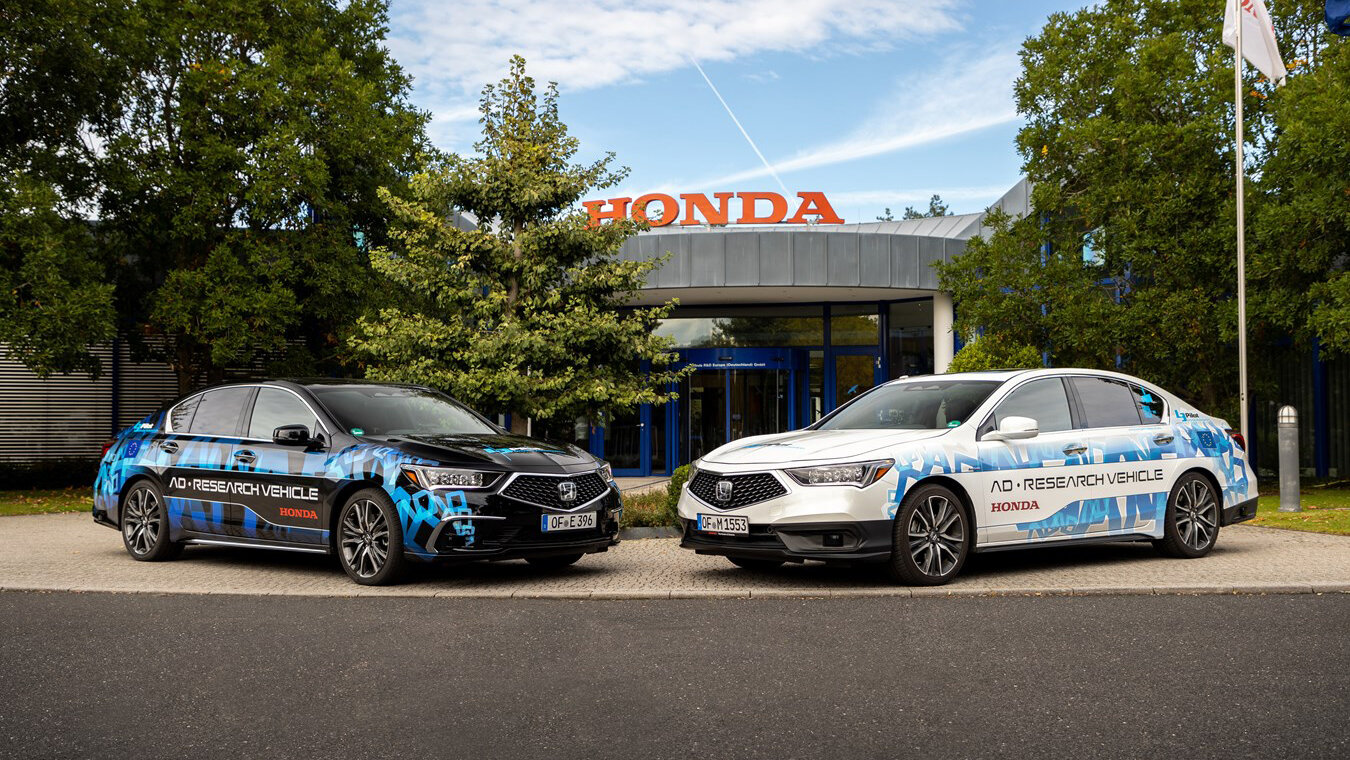 The Legend sedans that Honda brought to an L3Pilot event in Europe come equipped with SAE Level 3 and 4 self-driving tech, marking the first time such advanced autopilot systems find use in production cars. The production has not started yet, but the first test cars are already running on public roads in Germany.

The Japanese carmaker participates in L3Pilot Project together with 34 other companies from 12 countries. The goal of the project is to establish whether SAE Level 3 and 4 cars are viable on Old World roads in general.

Honda’s team in the test effort consists of four Legend sedans, which have already covered over 26,000 kilometers (16,155 miles). The company says it will study the behavior of the system on the highway and in traffic jams and submit all the relevant telemetry to the L3Pilot Project HQ for further examination. According to Honda, its ultimate goal is to eliminate all road mortality involving Honda cars and motorcycles.

In Japan, the Honda Legend is already available for purchase in a special SAE Level 3 version. Those who pay for a car like that are allowed to take their hands off the steering wheel and their eyes off the road for as long as the system manages by itself.