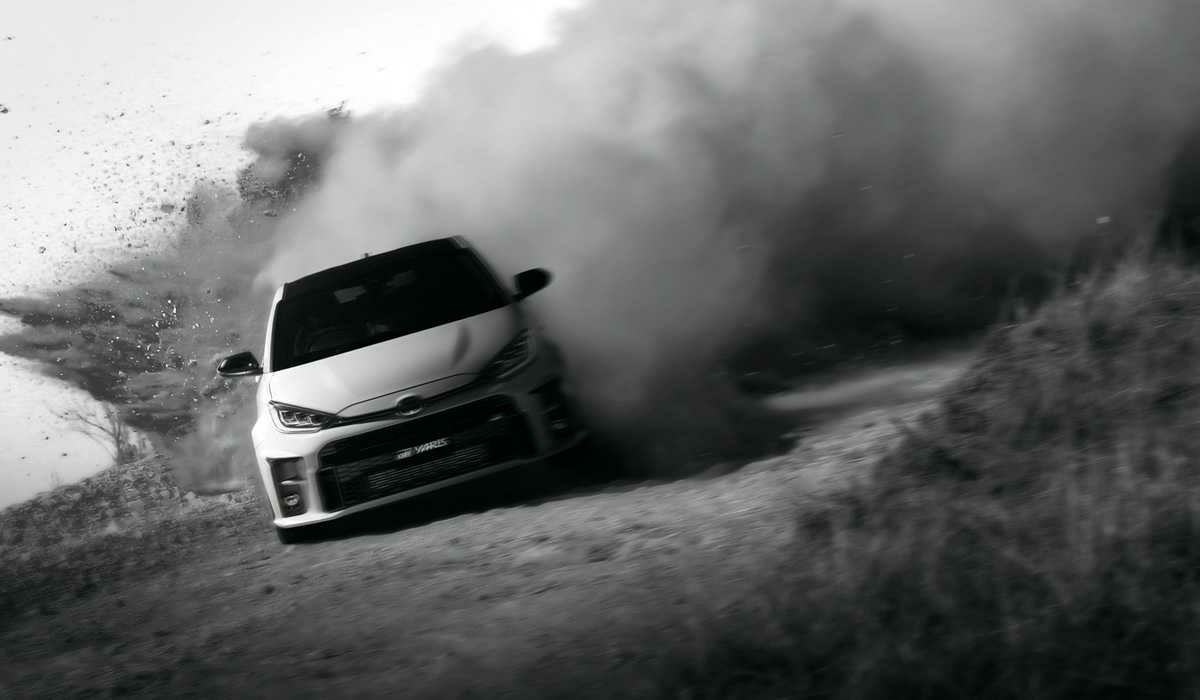 According to Jeremy Clarkson, he did not expect too much from the hot hatch, being originally convinced that it was elderly widows’ ride of choice for bridge club visits. He changed his opinion drastically during the very first test drive, pointing out well-balanced chassis and emotional handling on any surface.

The hot hatchback had already won Car of the Year in the UK, while its standard counterpart claimed a similar award in Europe, but it missed the prize in the international CotY competition.