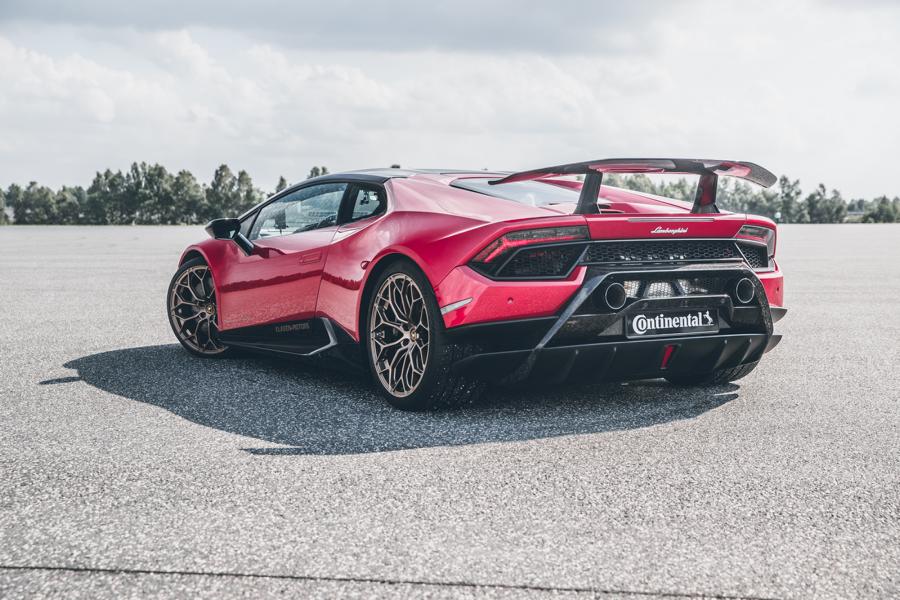 Tire manufacturer Continental and German car newspaper Auto Bild have recently held a competition for some of this world’s finest tuners. It was attended, among others, by this Lamborghini Huracán Performance, which used its custom twin-turbo setup to hit an insane speed.