Flat Out Autos improvises up a Blazer K5 for SEMA 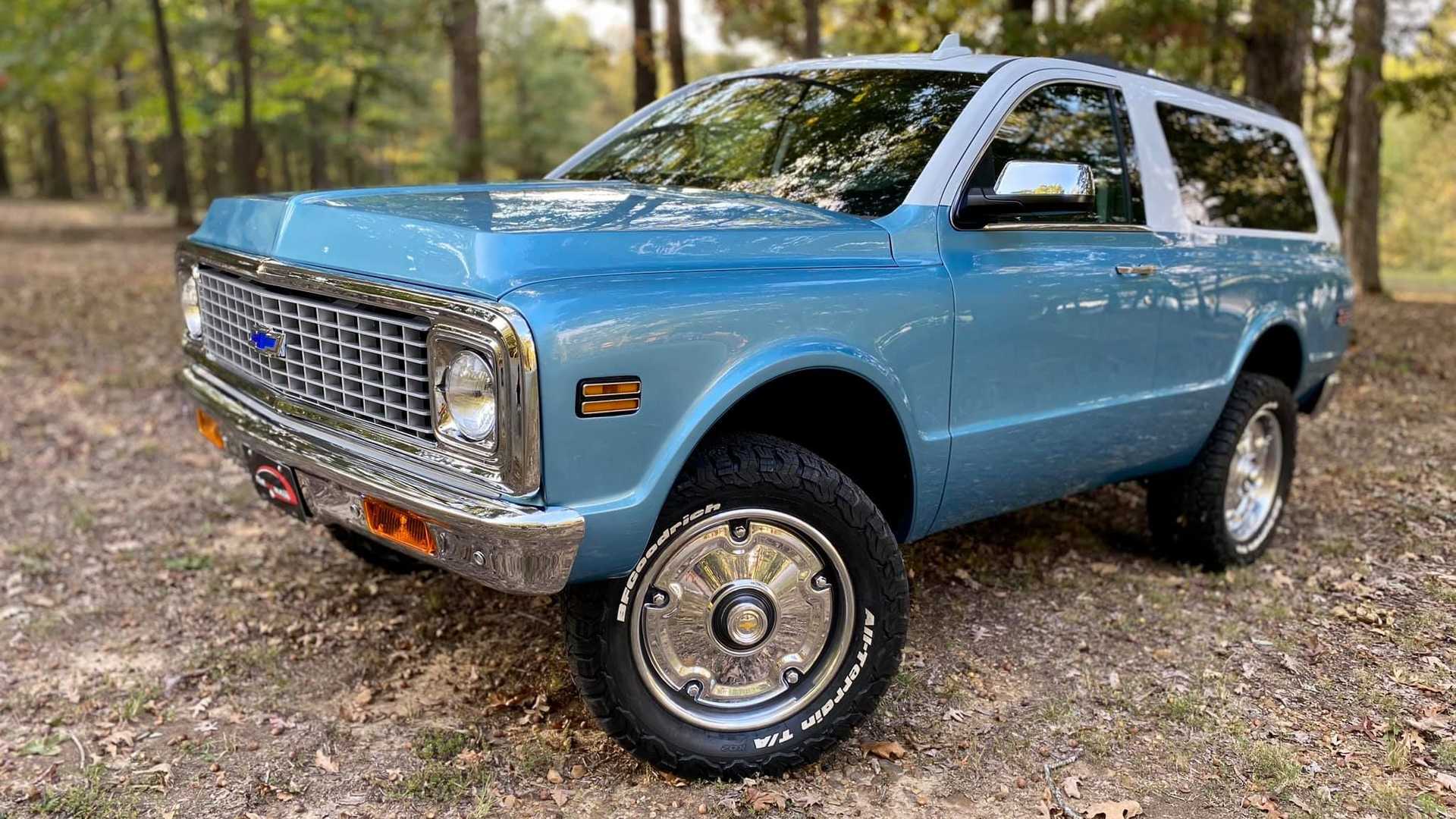 They used to be common once, but new ones barely appear any longer. We mean two-door SUVs, of course. Sure, there is the Jeep Wrangler and there is the Ford Bronco, but a little bit more variety would not hurt.

Looking back at the icons of the past, these included the Dodge Ramcharger, the full-size Ford Bronco, and the iconic Chevrolet K5 Blazer. General Motors stopped producing full-size SUVs with just two doors in 1999, but the spirit of the K5 Blazer lives on through the dreams of its many fans. In fact, Flat Out Autos built a convincing replica based on the Chevy Tahoe.

The K5 Tahoe Project began its life as a 2018 Z71 Tahoe off-roader. It received new bodywork with custom glass at both sides while retaining fully functional OEM airbags, parking sensors and lane control.

The tuner will be bringing the K5 Tahoe to the SEMA show starting soon.