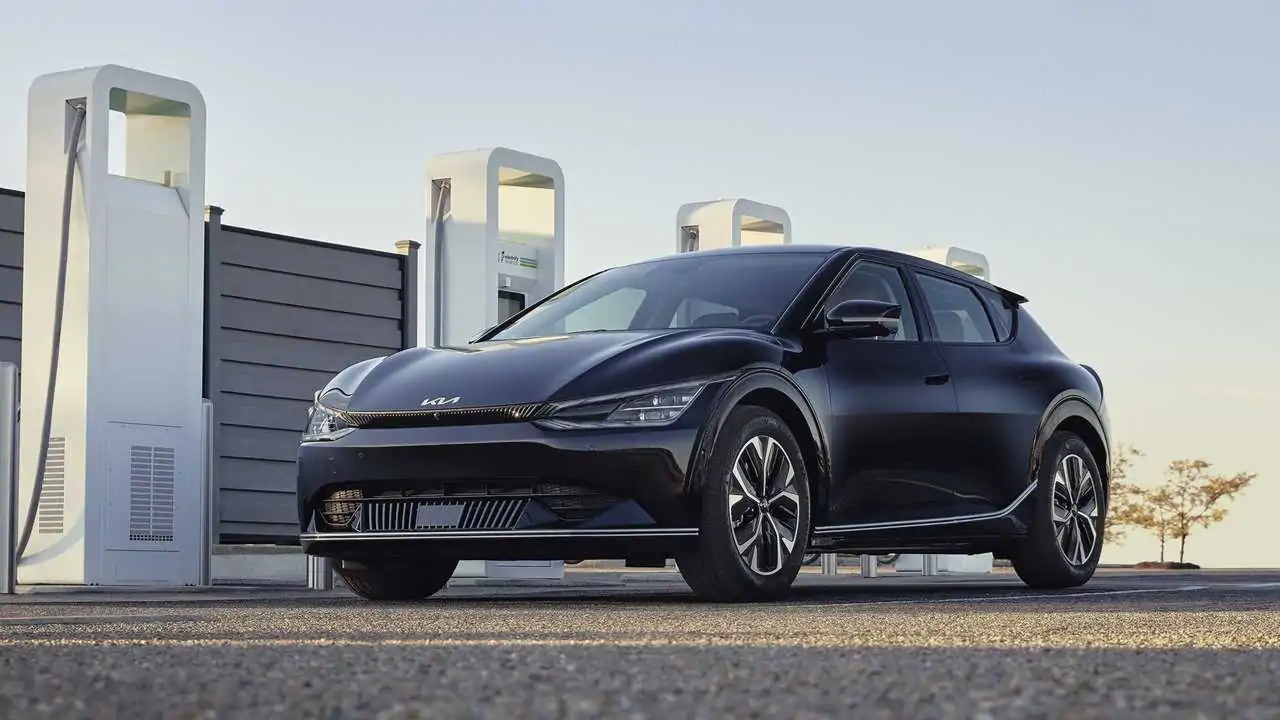 At the ongoing International Auto Show in Los Angeles, Kia has revealed the results of a record-setting trans-American journey performed by its newest battery SUV, the EV6.

The driver was able to travel from New York to Los Angeles in a week, covering 2,886.1 miles (4,644.7 kilometers) and spending as little as 7 hours 10 minutes and 1 second total at charging terminals. The accomplishment was officially registered in the Guinness Book of Records.

Kia pointed out that an average stop at a charging terminal lasted less than 20 minutes, which means that the EV6 driver stopped at least 22 times, or once every 131 miles (211 kilometers). A global charging network was used, giving the EV6 an advantage over Tesla with its proprietary Supercharger network.

Speaking of which, a Tesla Model S P85D traveled down the same path (albeit west to east) six years ago. It needed 12 hours 48 minutes and 19 seconds to top up its batteries throughout the journey, or five and a half hours more than the EV6 did. The whole trip took only 58 hours 55 minutes, however, and we imagine the current-gen Tesla being much faster charging than before.

Standing for five minutes plugged into an 800V terminal lets the EV6 cover another 100 km (62 miles), while going from empty to 80 percent full takes 18 minutes. Aside from being a rapid charger, the car can share its stored power with notebooks, household appliances and equipment.