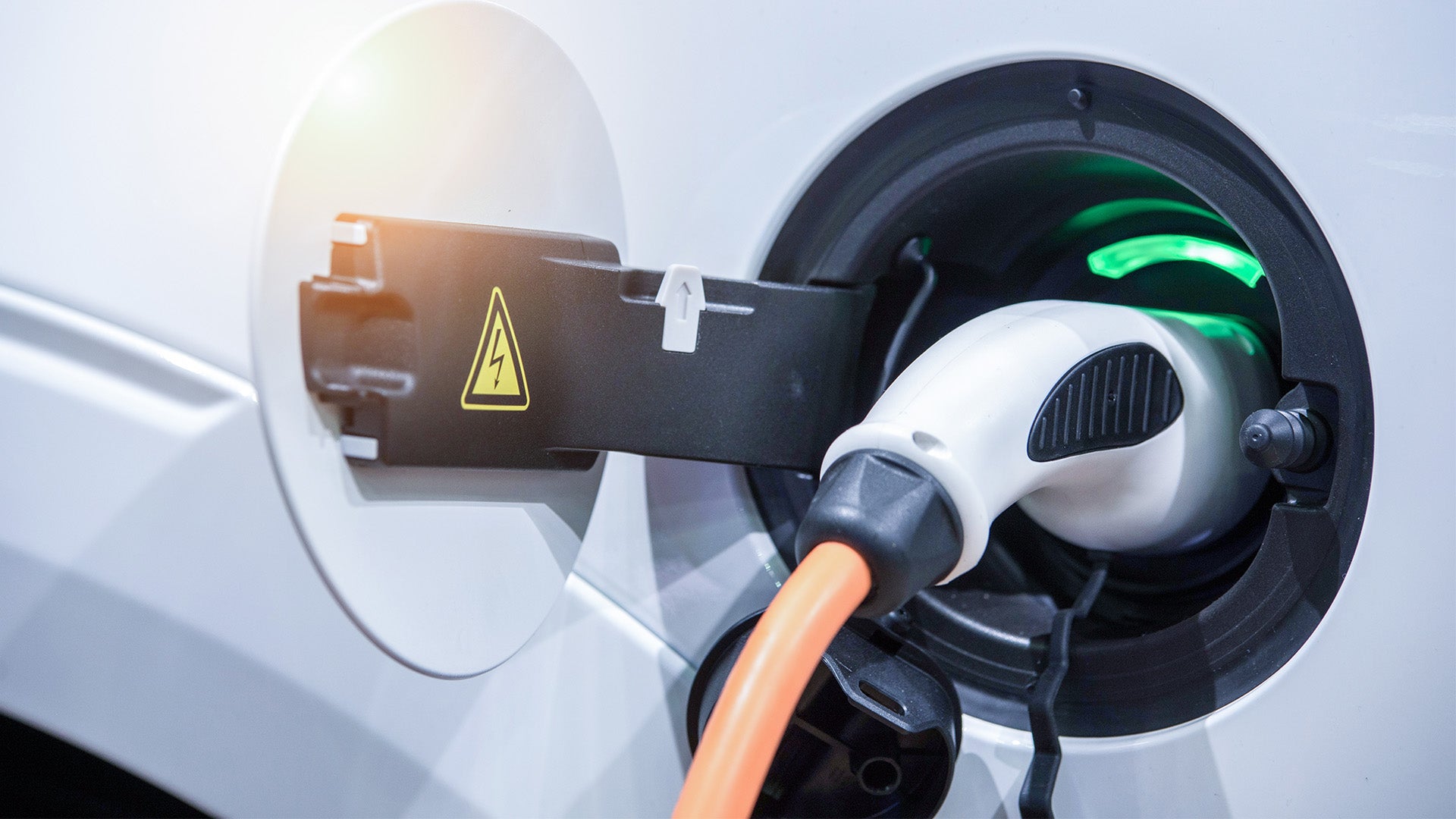 Boris Johnson, Prime Minister of Great Britain, has announced that all new houses commissioned in the country in 2022 and later will be required to have charging terminals for battery cars.

Despite the fact that new housing development constitutes only a small share of the local real estate sector, the incentive will still result in up to 145,000 new EV chargers being commissioned every year. It remains unclear whether the government will attempt to standardize them or leave it for the developers to choose what to install and where.

Another major initiative proposed by Johnson is to put chargers inside mall parking lots and houses with 10 or more parking places. As Great Britain is moving towards full carbon neutrality, it expects to invest £90 billion into the private sector along with creating highly paid jobs for qualified professionals. According to Johnson, the ‘turning point’ has been reached for EVs to become mainstream.