Does this Moon rover remind you of the Skoda Enyaq? 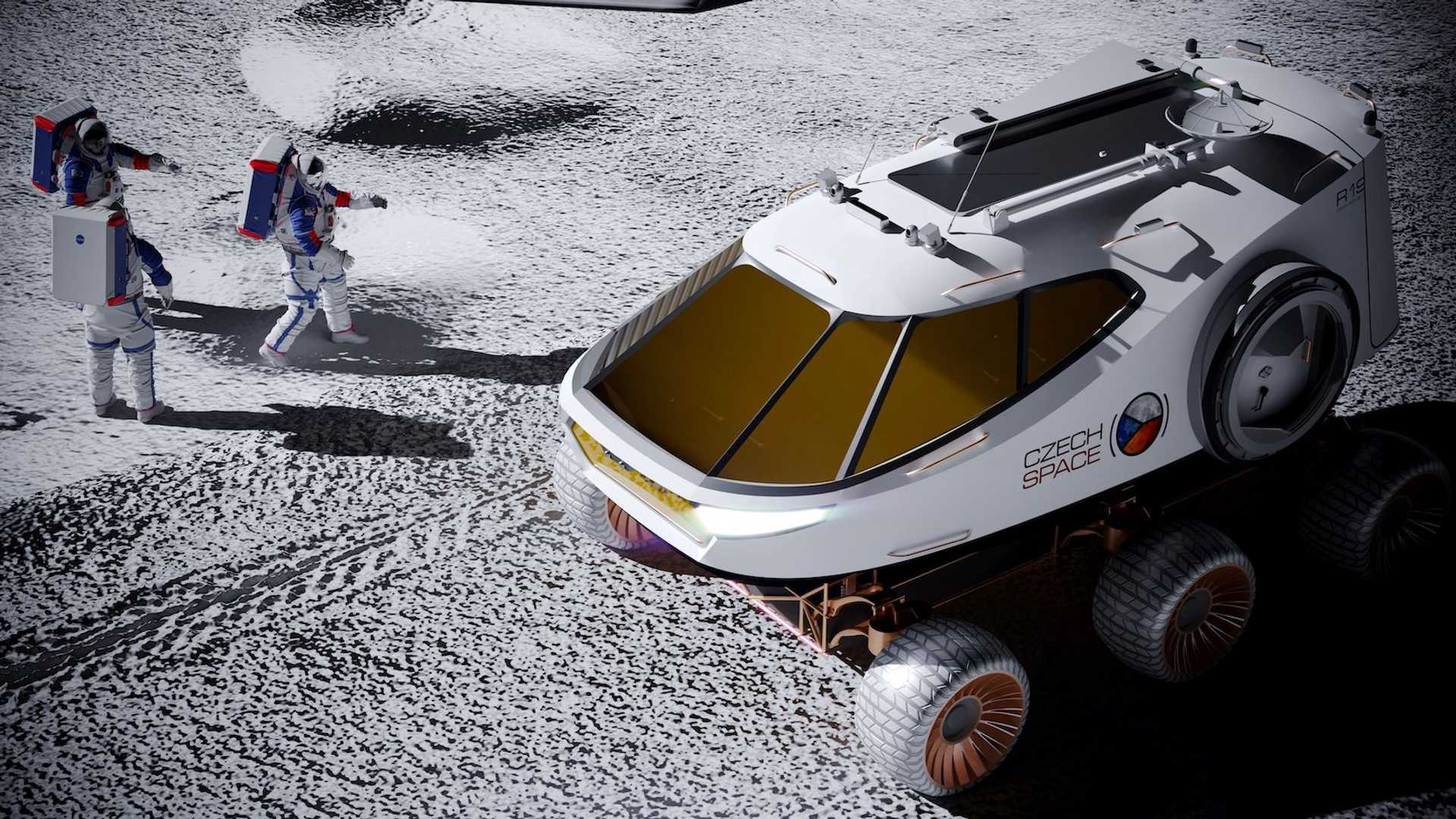 Czech Republic is going through its Space Week right now, which celebrates mankind’s first steps outside of its home world. One of the exhibits of the show is this Moon rover concept dubbed Luniaq, which is supposed to remind us of the Skoda Enyaq.

Its creator – designer Thomas Rousek of Xtend Design – says the design study comes based on the NASA MMSEV chassis, has space for four astronauts inside, and runs on electric power. The Enyaq design cues are supposed to be present on the front clip, but search us – we cannot see the vaguest resemblance. Perhaps you do? Let us know in the comments section!

Elsewhere, the rover has large windows with micro-meteorite protection, as well as a special polyethylene wrap capable of screening UV radiation. The design study can be controlled remotely and go autonomous, Rousek claims.