Reports: Ferrari has another four or five Icona exotics coming up 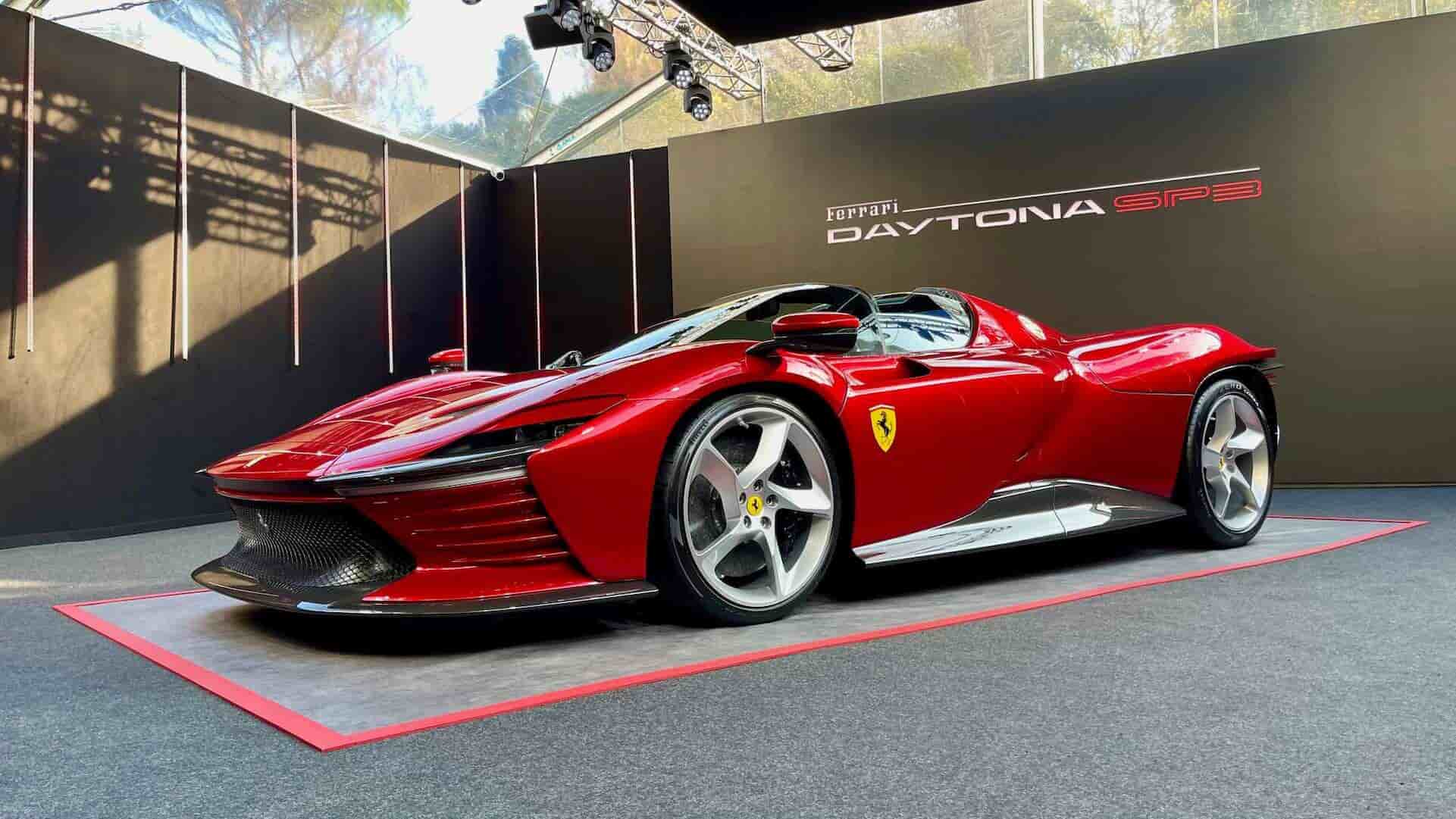 In a recent interview, Ferrari CMO Enrico Galliera let it slip that the supercar maker had plans for four or five unique vehicles to complement the Icona lineup.

The latest Icona vehicle is the Daytona SP3, a unique supercar powered by the strongest Ferrari V12 in history. The entire lineup pays homage to Prancing Horse classics, but comes based on modern platforms and units. Aside from the Daytona SP3 mentioned above, the company currently produces Monza SP1 and SP2 spyders.

The original idea belonged to Design Director Flavio Manzoni, who thought it would be nice to build a bridge connecting the past, the present and the future of the marque. The future is more than a buzzword here: for example, the Daytona SP3 uses the same 6.5-liter block as the 812 Competizione, but dialed up to 840 PS (828 hp / 618 kW).

Manzoni also believes that continued work on these exclusive editions and even one-off cars is a way to keep the V12 alive for longer. Granted, these engines are not as nature-friendly or even as powerful as the newest hybrids or turbocharged V8s, but they win in terms of raw emotion and driver involvement. Another important note to make is that Ferrari refuses to call Icona vehicles ‘supercars’, because they prioritize style and experience over performance figures.