Next-gen Toyota Sequoia shows up on a teaser pic 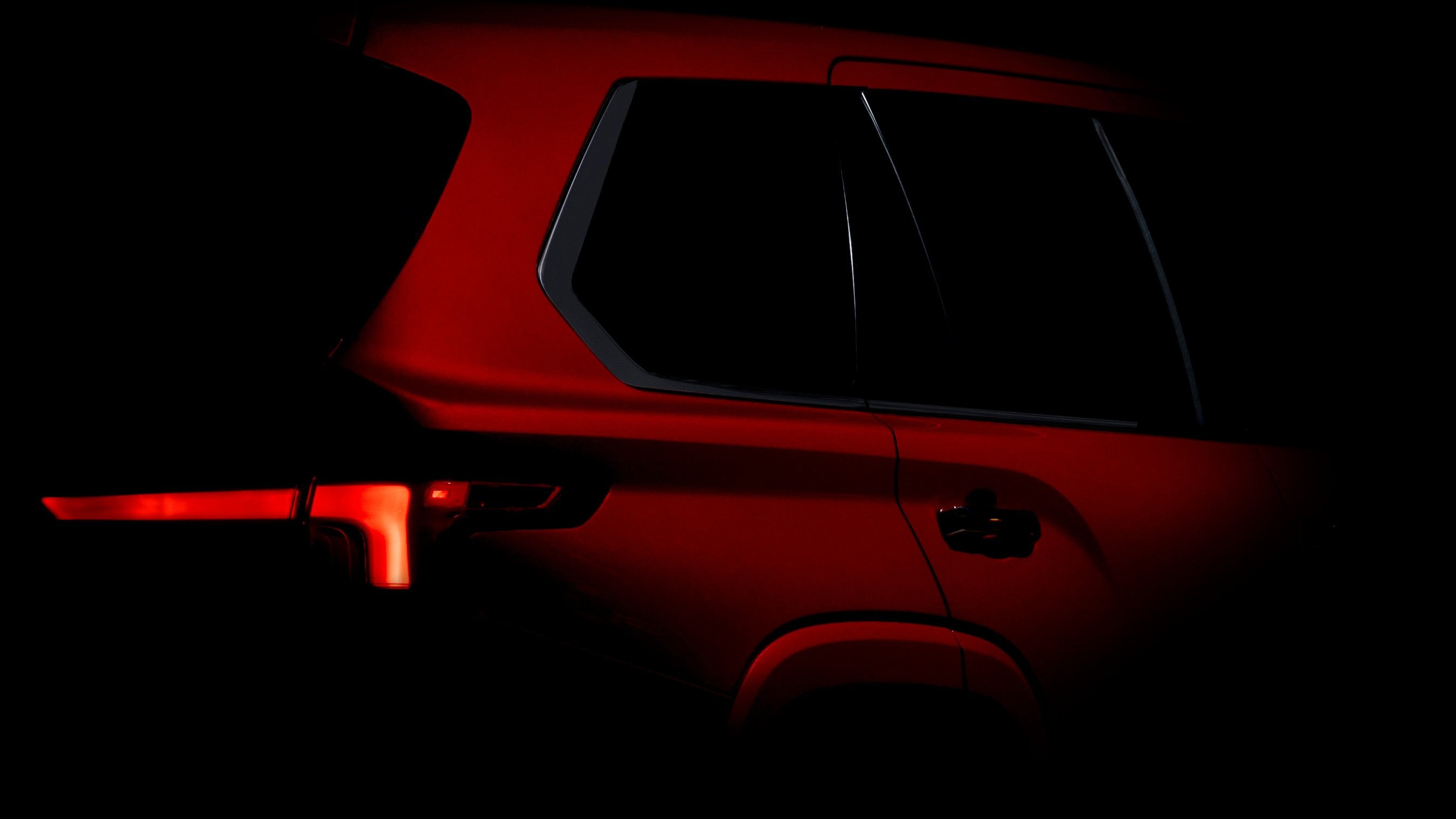 Toyota has posted a mysterious image that appears to be hiding a new generation of its large SUV, Sequoia. The model is arguably overdue a large-scale refresh by now, so that makes it the likeliest candidate.

The photos show the rear end of the car. The lines are all sharply defined and lend it a rather edgy and boxy appearance, not unlike that of the recently unveiled Land Cruiser 300. The front fascia likely has the same styling as the Tundra, which is based on the same platform. This implies a large radiator grille and Y-shaped headlights.

The current generation looks hopelessly outdated due to its cabin trim and especially the tiny multimedia display in the middle. If the Sequoia gets to inherit Tundra tech, however, we may expect a much larger 14-inch screen. We are also certain that the engines will both originate from the Tundra pickup. This includes a V6 rated at 400 PS (394 hp / 294 kW) and a hybrid system capable of 450 PS (443 hp / 330 kW).