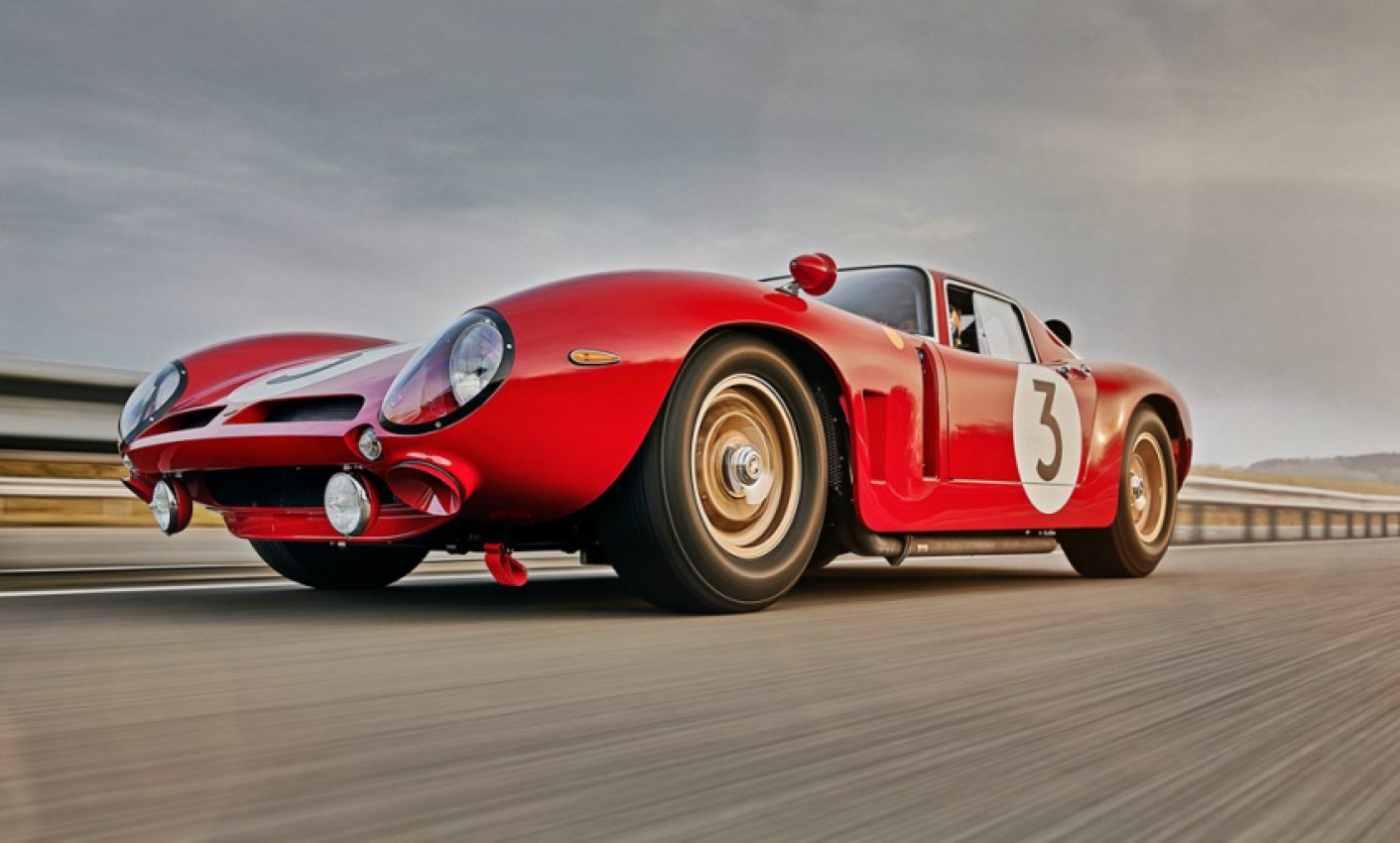 Resurrected car brand Bizzarrini has posted some photos of the first produced 5300 GT coupe built based on the same blueprints as its namesake predecessor. Only 24 such vehicles will be made and sold starting from just under €2 million.

Famous ex-Alfa Romeo engineer Giotto Bizzarrini founded the company in 1964. He had also been employed at Iso and Ferrari, where he occupied the post of the chief engineer and helped design the legendary 250 GTO. The company specialized in making low-displacement sports cars and racers, and existed until 1969. It came back to life thanks to an investor from Kuwait, who reopened the business in Great Britain a couple of years ago.

The marque’s first new car looks much like the original 5300 GT Corsa model (see video) that won in its own category at the 24 Hours of Le Mans 57 years ago and finished ninth in the overall standing. The design department has studied over 3,000 original blueprints and schematics surviving from that era and even recreated the Rosso Corsa exterior paint using a body panel left from the original.

Just like its predecessor, the vehicle runs on a stainless-steel tube frame and packs the same 5.4-liter V8 with Weber carburetors. The output is tuned to the identical 400 PS (394 hp / 294 kW).

Unlike the classic, however, the modern 5300 GT uses a carbon fiber body to ensure a perfect 50/50 distribution of its 1,250 kg (2,755 lbs) of curb weight. The design team came to a conclusion that Bizzarrini would have done the same if he had the chance to. Those who would rather go for maximum authenticity may still order GFRP bodywork, like the original 5300 GT Corsa had.

Elsewhere, the modern interpretation of the Italian icon sports a roll cage and a protected fuel tank. Both have been added to make the coupe FIA-compliant and eligible for classic car racing. This, and the rear suspension is independent in the new version.

The car is a prototype right now, but the manufacturer will begin deliveries next month. Customers who would want to drive it on public roads may opt for a street-legal Strada version.