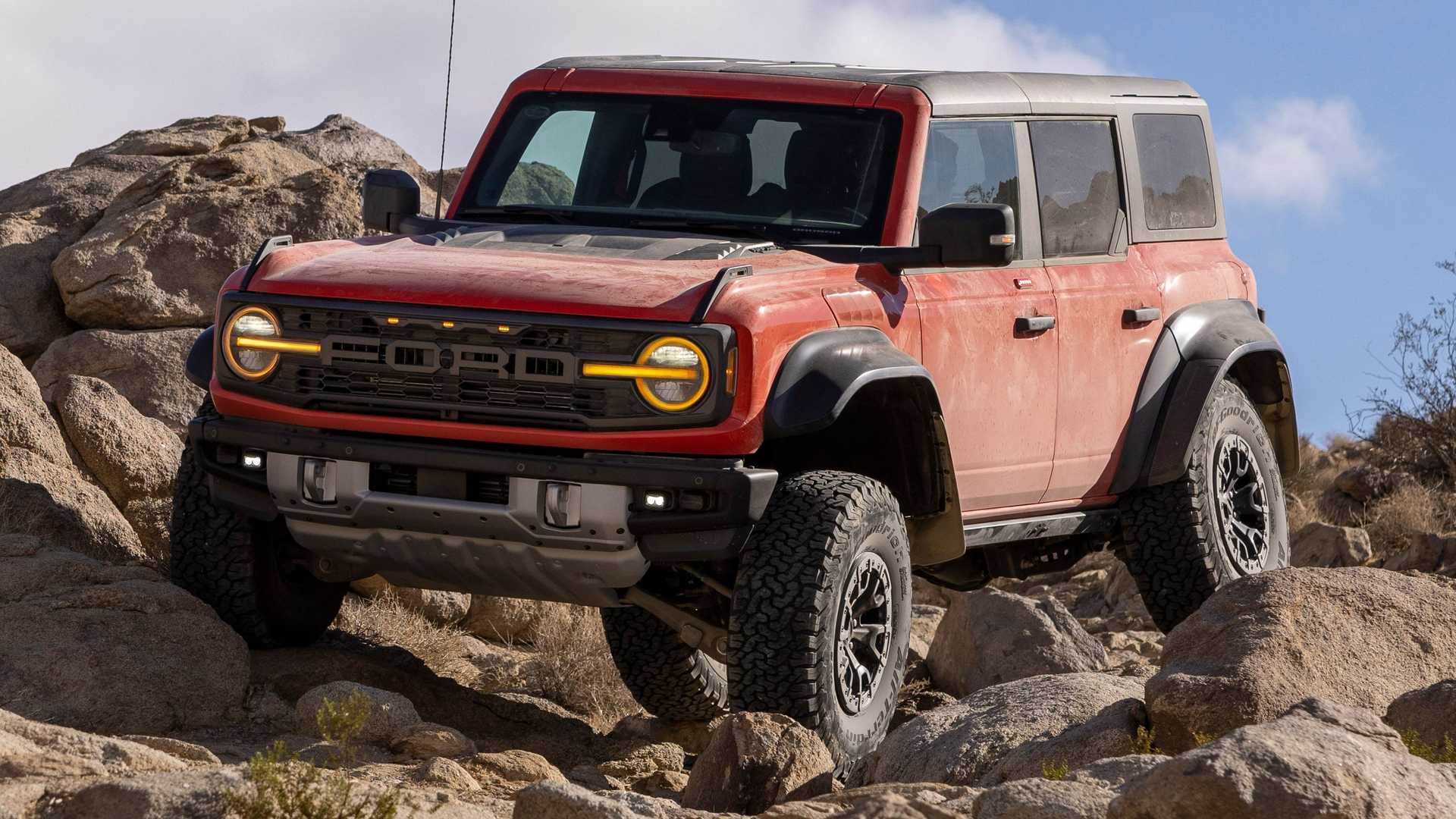 According to Automotive News, Ford is struggling to deliver the new Bronco to those who ordered it, with thousands of vehicles on the backorder and the company’s reputation once again compromised.

Ford usually responds to most complaints by promising a delivery within 90 days. This approach worked until two years ago, when the demand for cars suddenly jumped up and stayed high. In March 2022, the automaker had to stop taking new pre-orders because it exhausted its annual production quota.

The issue is largely caused by many SUVs leaving the factory with some important microchips and features missing due to the ongoing shortage. For instance, all Broncos made this month ship without their sat-nav features. Customers who opt out of such cars and decline (usually small) compensations end up cluttering Ford warehouses with thousands of unclaimed vehicles just sitting around, unable to find new buyers.

Automotive News gives an example of one of the customers, who was set to receive his shiny new Bronco in January. The delivery was postponed to May 9 and is currently re-scheduled to July 26 with unclear prospects.

Another buyer admits he ditched Ford after the dealership changed the delivery date of his SUV from May 28 to late August. He is now choosing between the Jeep Wrangler and the Toyota 4Runner.