Check out the Aston Martin that David Brown himself drove 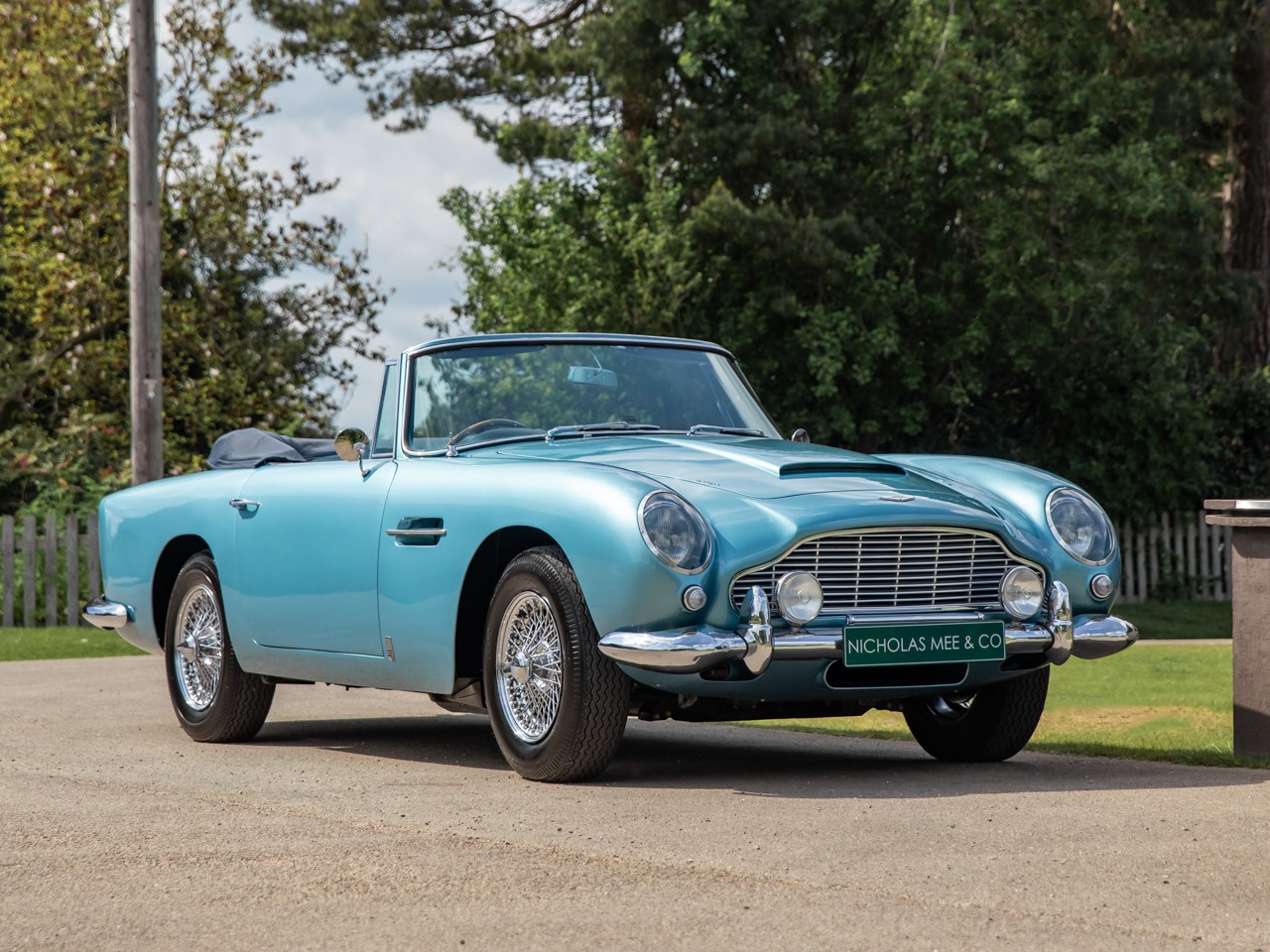 This 58-year-old Aston Martin DB5 is one out of only 123 convertible grand tourers of its kind ever made, and it once belonged to AM owner, Sir David Brown, making it even more valuable.

The car is on sale in the UK right now priced at £1.15 million ($1.4 million). Sir Dan Brown, who inspired the DB vehicle lineup, received this particular car in January 1964 and drove it for three years. He ordered his example in Caribbean Pearl with a navy blue leather interior.

The car had changed hands several times until its current owner bought it 28 years ago. In 2014, it was completely restored.