Here’s what the most popular car of 2021 looks like 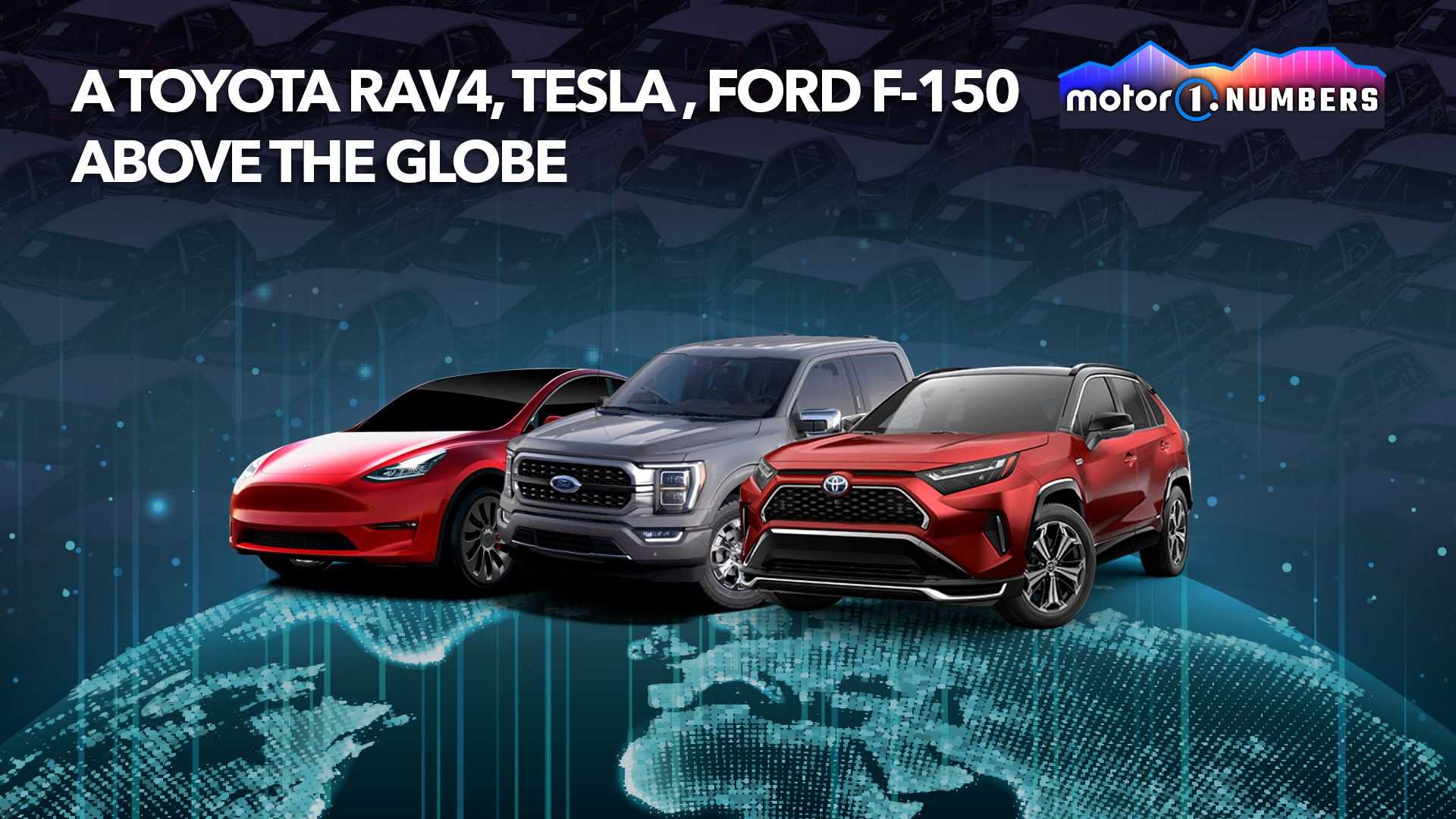 Motor1 has teamed up with JATO Dynamics to analyze data coming from 106 countries around the world responsible for roughly 99% of all car sales to determine what cars enjoyed the best sales in 2021. The first place went to the Toyota RAV4.

The RAV4 found around 1,132,000 owners worldwide last year. The Toyota Corolla, which won the ranking the year before, came second with 1,104,000 units sold, while the Honda CR-V rounded off the trio of winners with 903,000 units.

The places from 4th to 10th were occupied by the Nissan Sentra, Toyota Camry, Honda HR-V, Ford F-150, Toyota Hilux, Tesla Model 3, and Honda Accord, in that order. Note that eight out of the ten sales leaders are Japanese.

Some of these cars also came out on top of their own subcategories. For instance, the Toyota Camry was the most popular mid-size sedan, while the ford F-150 was the best-selling pickup truck.

In the premium segment, the BMW 3-Series reigned supreme with 329,000 units sold. Leadership among supermini cars went to the China-made Wuling Hongguang Mini EV (391,000 units), while the Ford Mustang claimed victory in the Most Popular Sports Car nomination with roughly 70,000 units sold worldwide.