Ford Focus to leave production for good in 2025 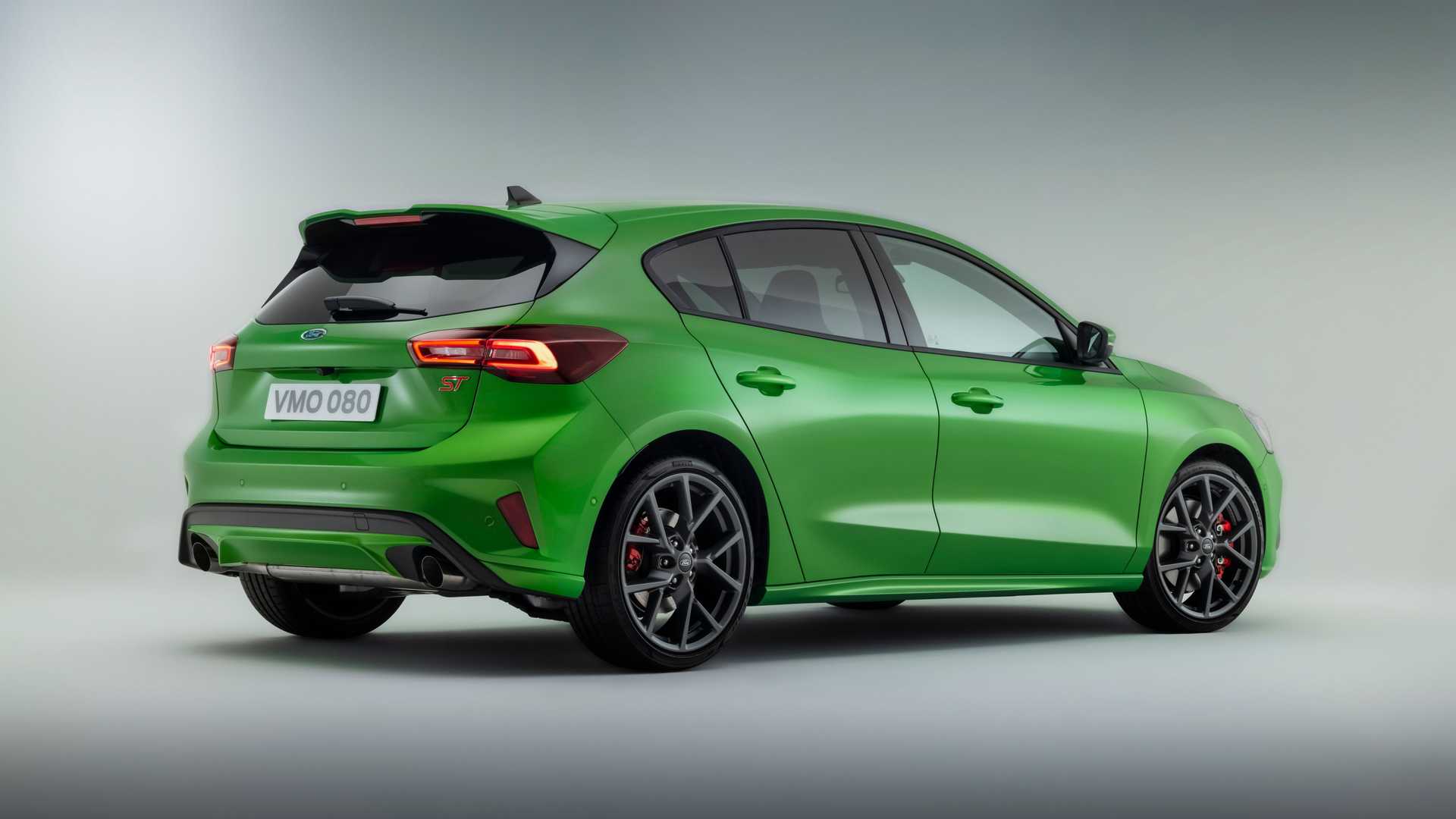 Ford of Europe will stop the production lines of its Saarlouis factory in Germany in three years’ time, sending the Focus model to its permanent retirement. According to CEO Stuart Rowley, the decision is in line with the company’s gradual switch to all-electric transports.

Once the last Focus rolls off the conveyor belt, the industrial complex will be either shut down or sold to another automaker. Rowley admitted that there was still no consensus regarding its fate. As well, the company did not intend to fill the gap left by the Focus with any other production car.

According to calculations, Ford will need to maintain a considerably smaller staff for EV production than it does now for ICE cars. As such, job cuts are imminent despite the automaker’s intention to expand its EV model range. The new EVs will be assembled in Köln, Germany and Valencia, Spain, but not Saarlouis.