Bentley to replicate its 1920s-era racer 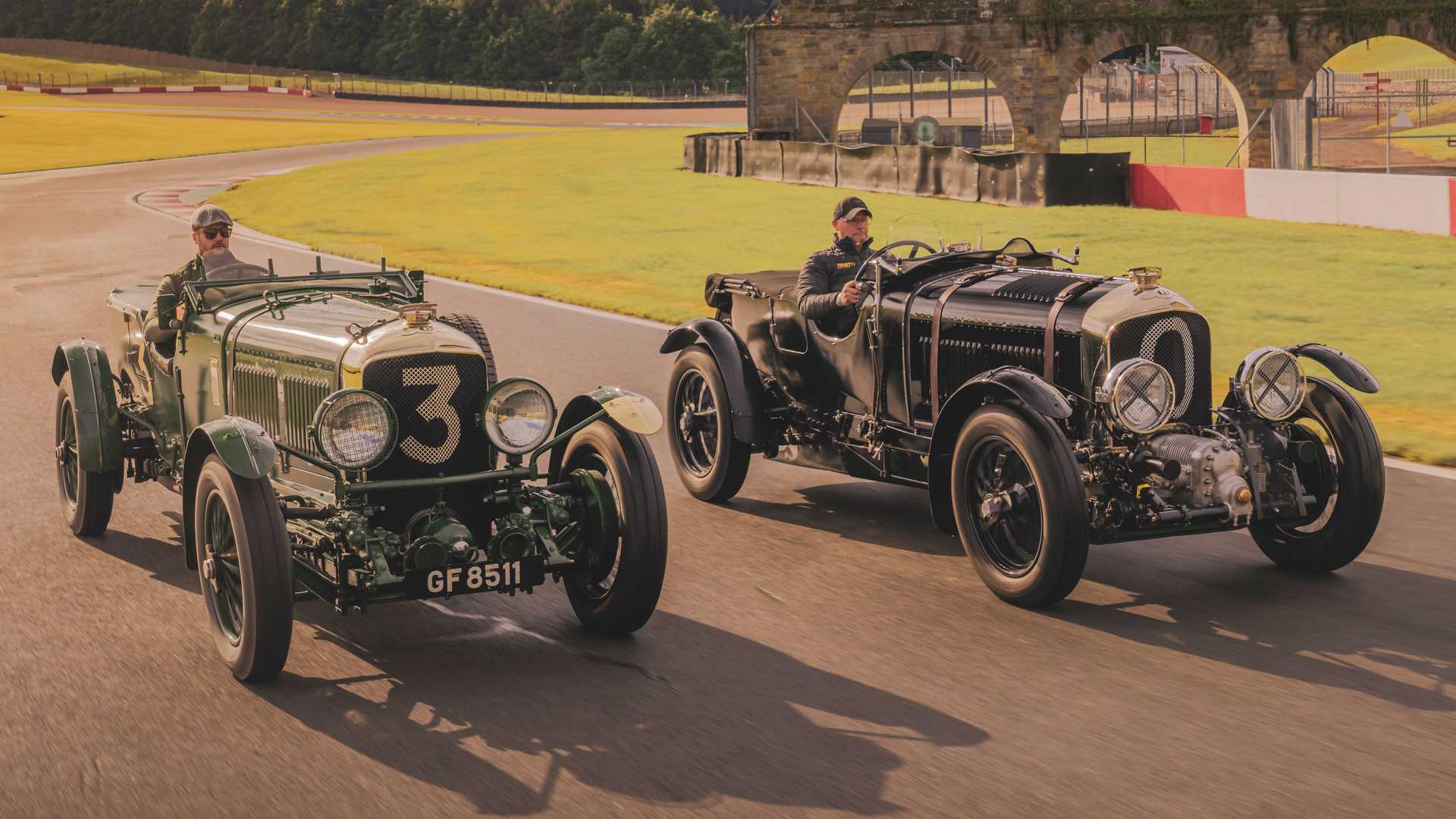 Bentley announced at the Goodwood Festival of Speed that its Mulliner division would produce a replica of another pre-WWII racecar, the Speed Six.

The road-legal Speed Six (watch the video for a closer look) had a Bentley 6½-Liter engine at its core. Its track variant had its wheelbase shortened by 150 mm (6 inches) to 3,353 mm (131 inches) and its engine upgraded to 200 horsepower (150 kilowatts). It scored multiple Le Mans endurance race victories before retiring.

Interestingly enough, Mulliner intends not just to reproduce the original parts with painstaking precision, but also fabricate them using the original methods and technology of the 20s. The design team will first draw up a detailed CAD model of the vehicle based on original blueprints, archive photos and 3D scans of the two surviving examples of the car.

A prototype is scheduled to debut sometime in late 2022, and production will begin as soon as the tests are over. Only 12 units will be made, and while we still don’t know the prices, Bentley says the entire batch has already been sold out.