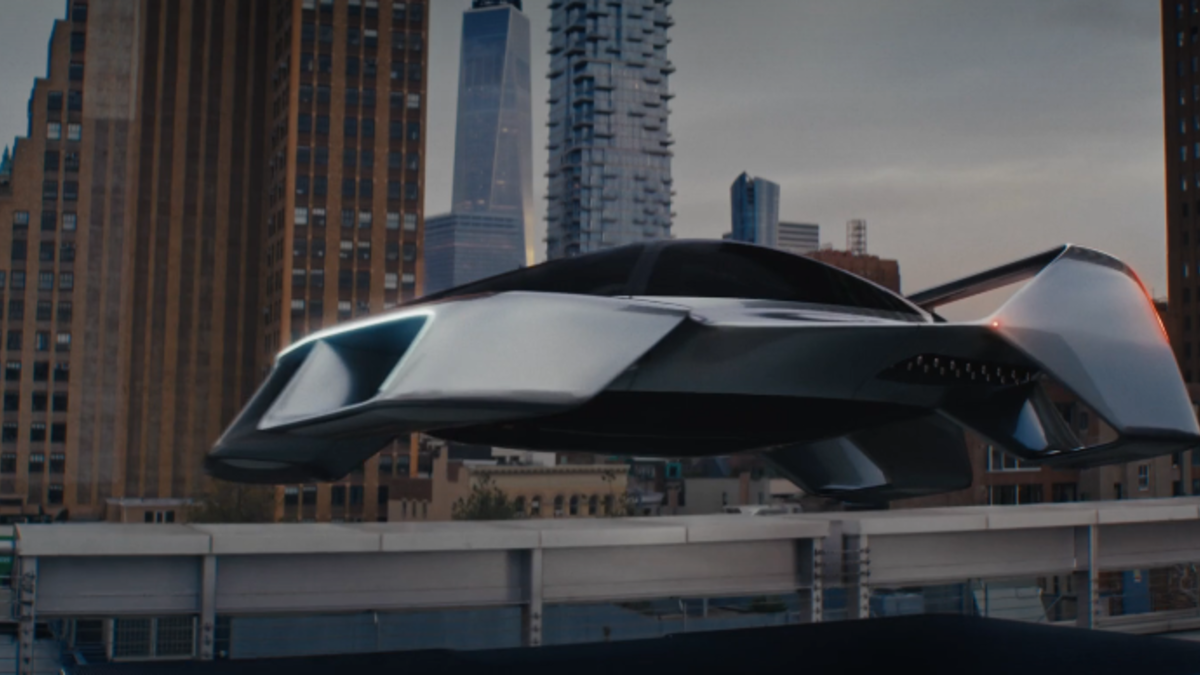 LEO Flight has unveiled a prototype version of the LEO Coupe, an aerial vehicle that can accelerate up to 400 km/h (almost 250 mph) while carrying three passengers.

At this point, the development team has finished building an aluminum frame it needed for testing various electric jet motors. According to Pete Bitar, CEO and co-founder of the company, the LEO Coupe supports vertical takeoff thanks to its 16 large electric fans and can cover 480 kilometers (a touch under 300 miles) on a single charge.

The final production version of the vehicle should make debut later this year.