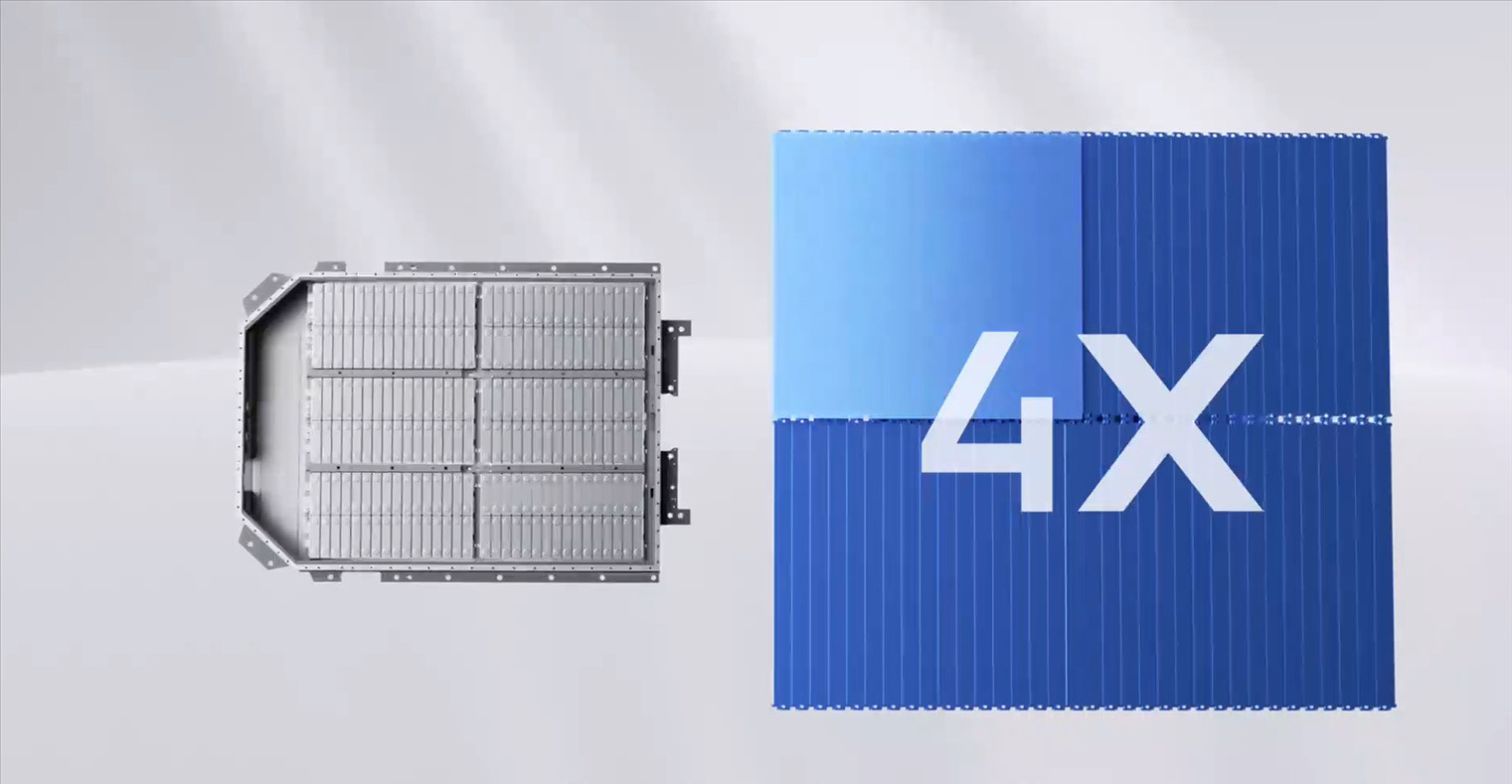 The Qilin features an unusually high energy density of 255 watt-hours per kilogram of weight. This gives it 13% more power capacity than that of the state-of-the-art Tesla cells, the company claims.

In order to cool down the assembly, liquid cooling circuits are placed between the individual cells, enabling rapid charging without the risk of overheating. CATL claims you will be able to charge up the pack from 10 to 80 percent full within ten minutes, which is 2-3 times as fast as the current best solutions in the market.