BMW i3 set to retire soon, but not until HomeRun Edition 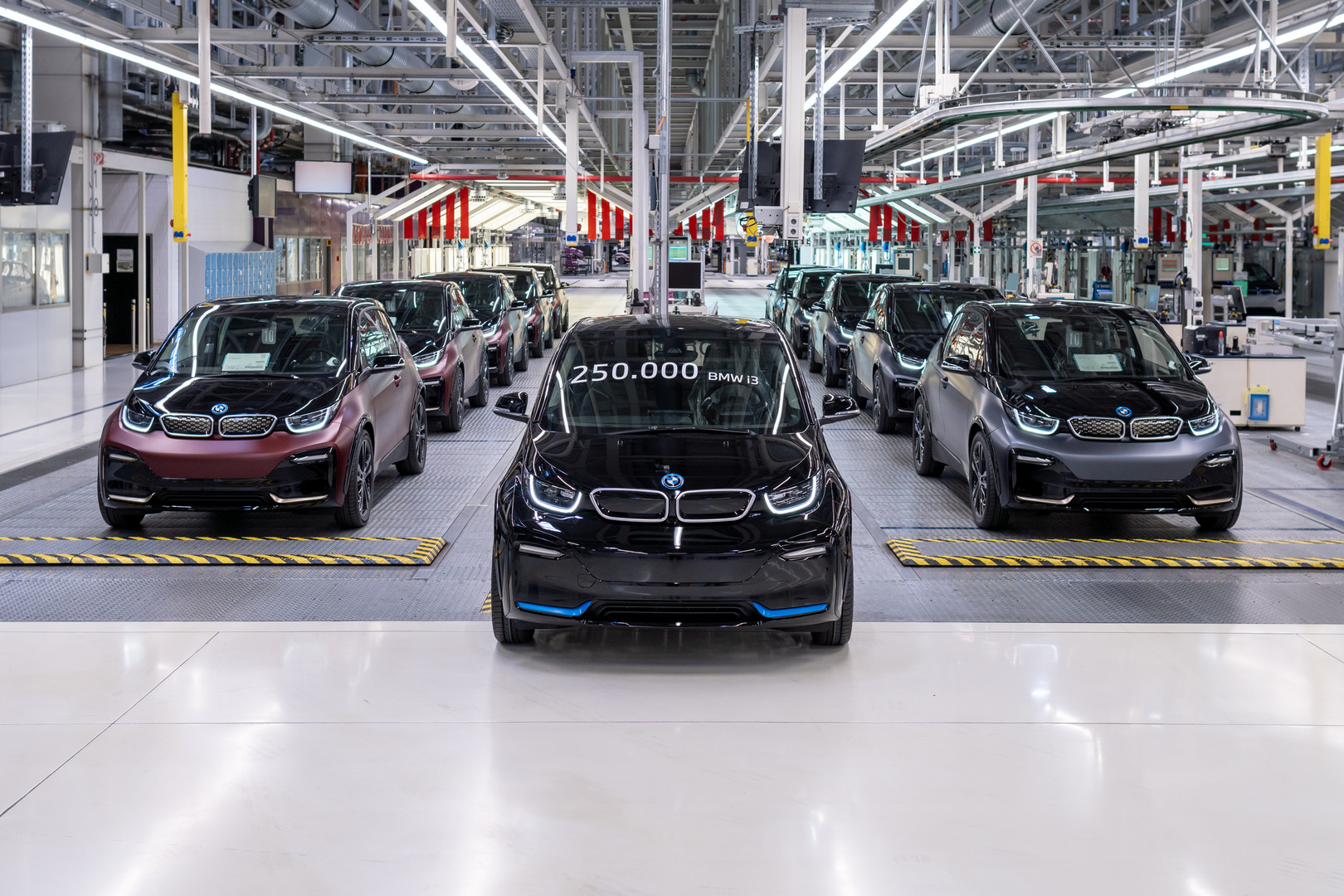 BMW has officially confirmed that the production of its all-electric i3 compact in Leipzig, Germany came to an end. With 250,000 EVs made over eight years, the i3 is the marque’s single most popular electric compact car to date.

There will be no next generation, but before the i3 can retire for good, a HomeRun Edition will come out in a batch limited to just 10 units.

The BMW i3 was sold in 74 countries. The Bavarians said its innovative nature helped attract new audiences: for 80% of the owners, the i3 was their first BMW vehicle in life. In its latest specification, the model comes equipped with one electric motor rated at 184 PS (181 hp / 135 kW) and a battery yielding around 307 km (190 miles) of range on a full charge.

The special edition mentioned above will be finished in special shades of red and grey, ride on 20-inch wheels and come preloaded with a wide variety trim options and accessories. You will not be able to buy it, though, because all ten units were pre-sold to marque’s most devout fans. The company even invited them over to a trip of its factory and assembling facilities.

The production slot left vacant after the i3 will soon be occupied by the next-gen MINI Countryman, which will also be available in the full-electric form. Its assembly will begin in 2023; until then, BMW will use its Leipzig production capacities to stock up on electric car parts.

A while ago, BMW said it planned to continue making the i3 until 2024. The company hasn’t commented on this apparent change of plans, but insiders say the i3 was poorly standardized with other BMW EVs and thus overly expensive to manufacture.