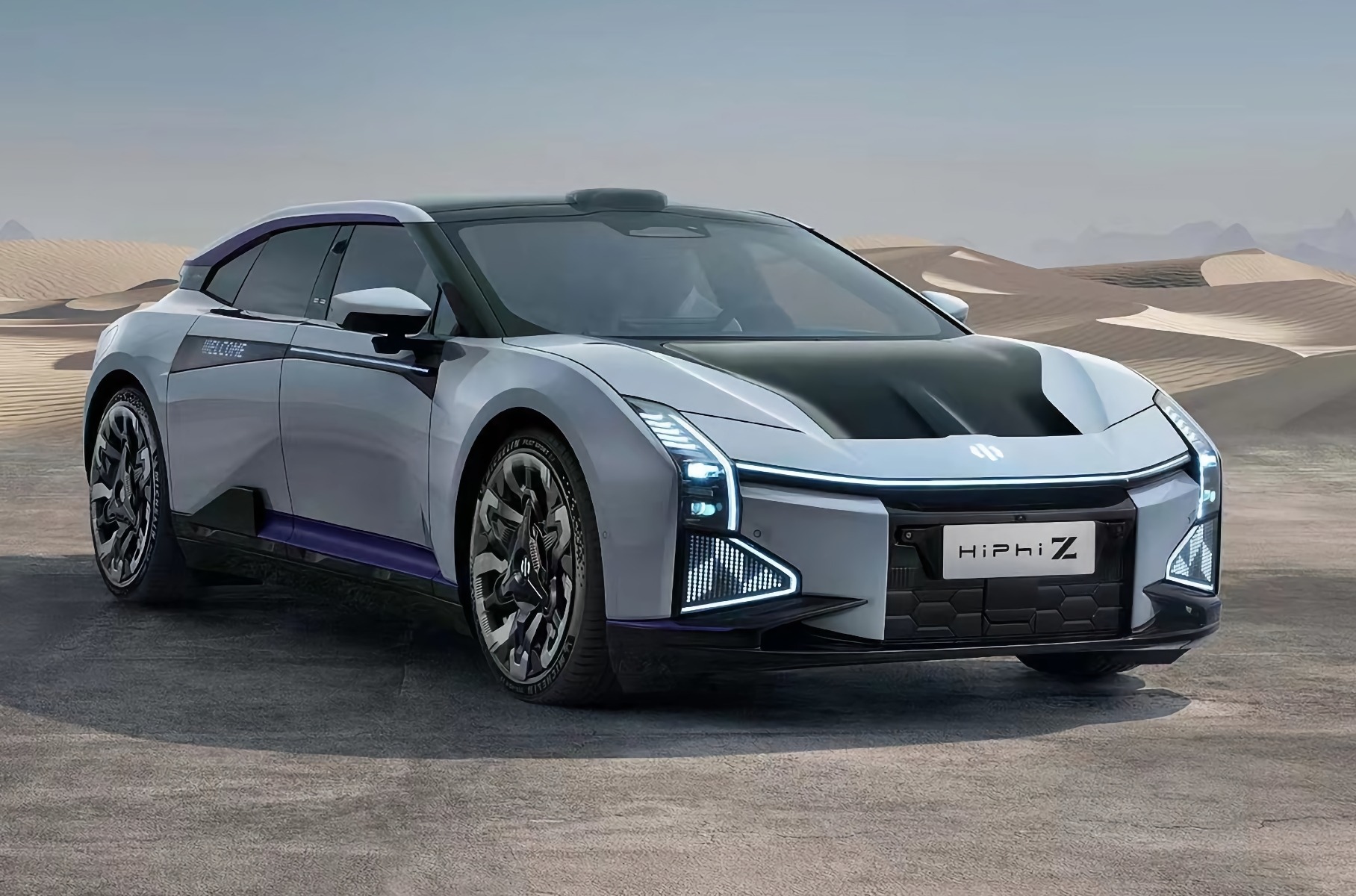 Human Horizons has followed up with all primary specifications of its large-sized, futuristic HiPhi Z sedan. Preorders are already running, but prices remain to be revealed.

One of the killer features of the car comes in the shape of thousands of LEDs scattered all around its body and cabin. The EV uses them to send signals to the outside world and display short messages. The image resolution of the headlights and taillights is so high they can actually play back movies.

Things continue to be interesting inside, where the central infotainment display can automatically slide out of its niche, rotate to face the driver or the passenger, and change physical orientation from portrait to landscape and vice versa. Human Horizons insists on calling the feature ‘a robotic manipulator.’

Other than that, the car rides on 22-inch wheels with soft inserts that protect the rims from getting damaged when brushing against borders and the like. All four doors open up to 90 degrees and are power-assisted.