Rumor: Lexus LFA successor to get a V8 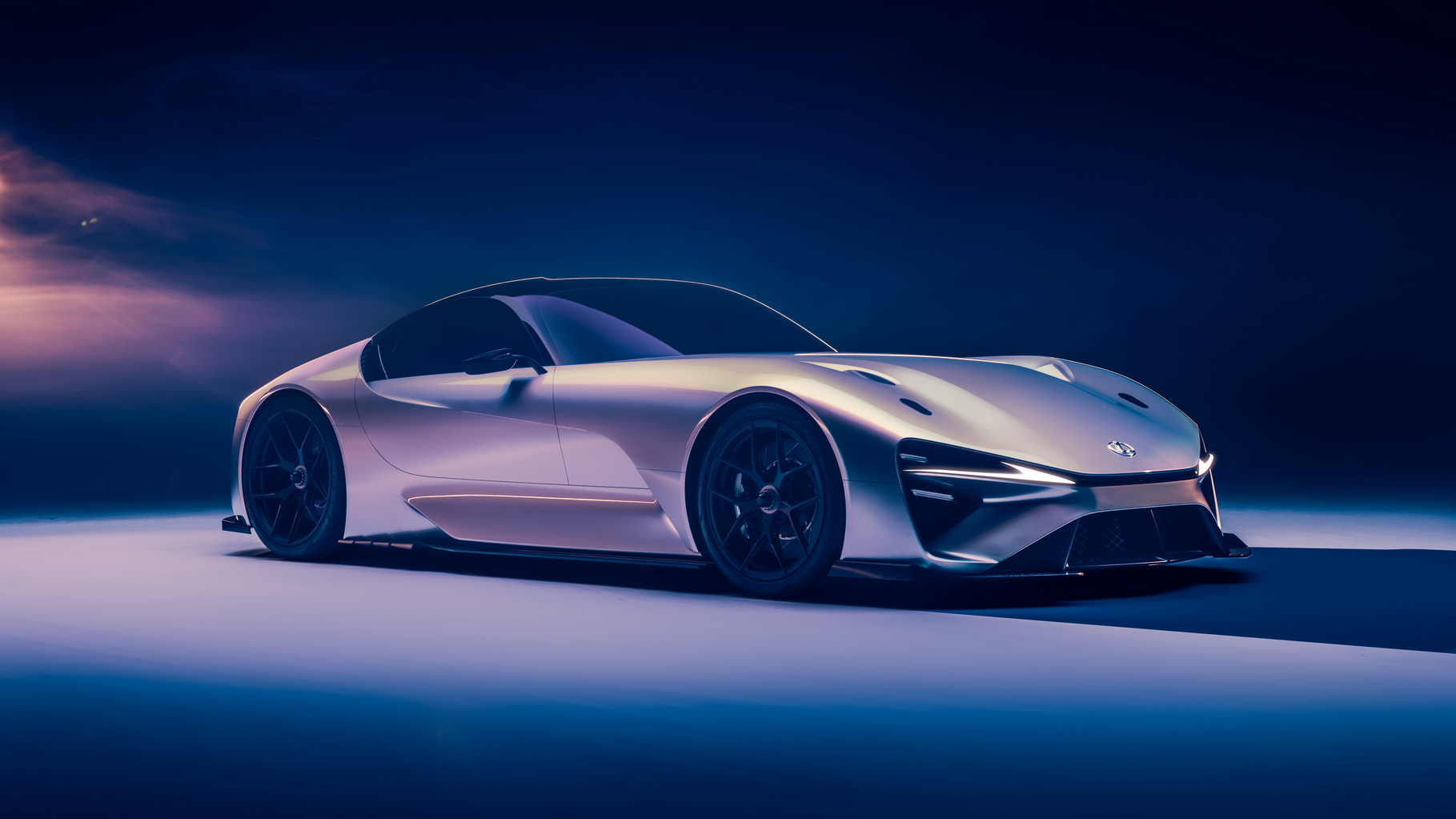 As we know, Lexus will be producing a supercar based on the Electrified Sport Concept. The leading opinion was that the car would succeed the LFA model and be fully electric, but Mag-X cites sources inside the company claiming it could be based on a racing-spec V8 originally built for the track-only LC 500.

It has been three years since Toyota Motor Company started talking about developing a state-of-the-art V8 with forced induction for endurance racing purposes. Back then, media expected the engine to slot in under the hood of the LC 500 racer and eventually also its road-legal counterpart. The Lexus LC Coupe was considered the likeliest candidate for such a high-end engine, especially in an alleged ‘F’ version.

Everything changed in 2020 when Lexus openly discarded these plans, proclaiming the project too expensive and not viable anymore. However, patent filings suddenly surfaced last year for a new turbocharged V8 with four liters of displacement and up to 600 PS (592 hp / 441 kW). Turns out the automaker did not abandon the project, after all.

Carscoops believes that Lexus should soon make an official announcement – as long as our assumption is correct and the engine is in the works, at least. The British company often premiered its latest products at the Pebble Beach show in the USA, and one is scheduled to take place later this month. It was in the United States that the company sold the most LFA supercars, so we wouldn’t be surprised at all to see the new V8 at the show.

Oh, and if you wanted proof that the Lexus Electrified Concept was not all about running on battery power, browse through our gallery here and watch the video. Don’t you think the hood is much too long for a pure BEV?