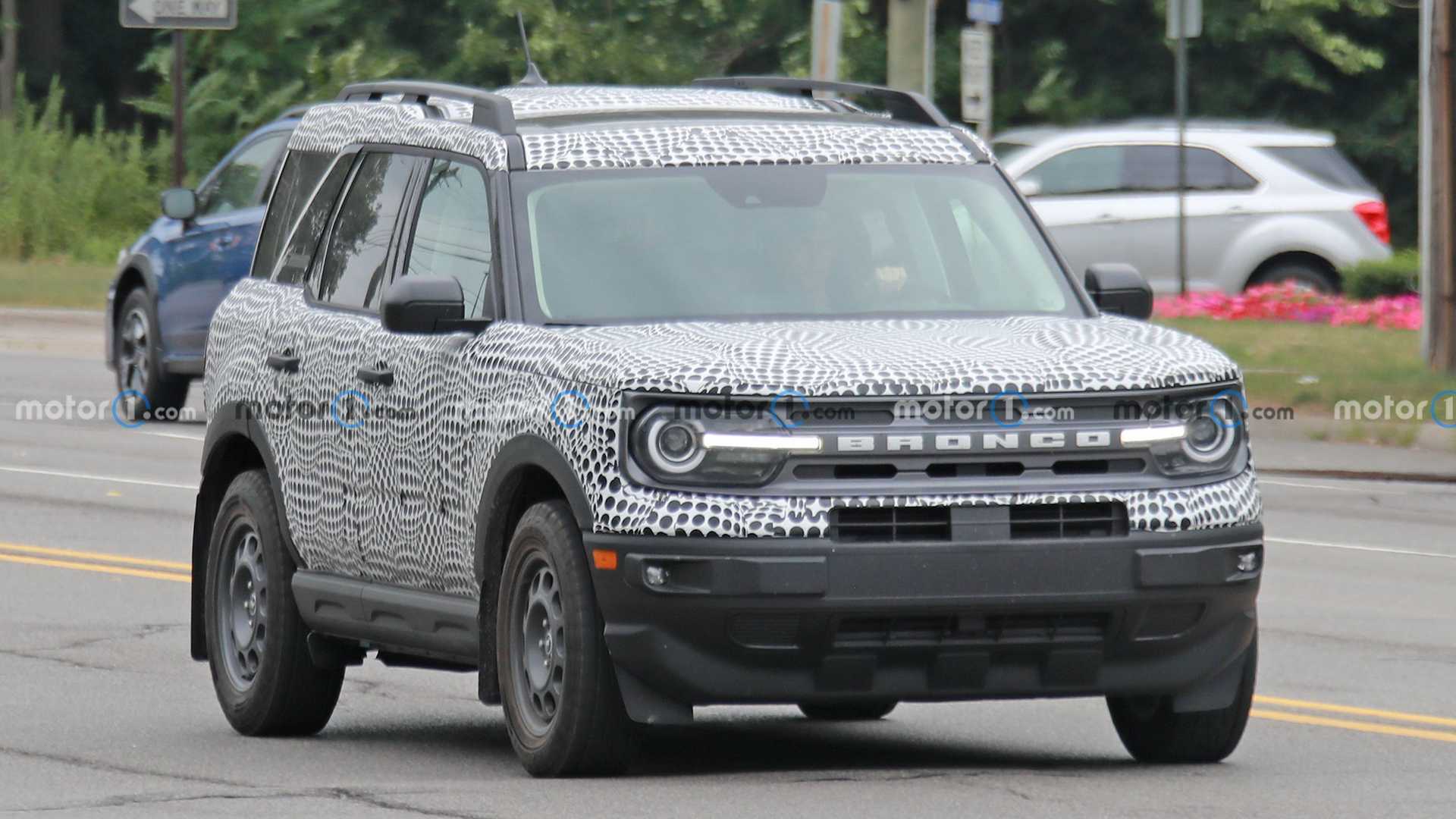 It is official that buyers will be able to choose between two special editions called Heritage and Heritage Limited, but the differences remain to be announced. The test vehicle wears a wrap, but doesn’t look like it has much to conceal underneath it. In all likelihood, a few new body colors, special badging and an upmarket trim will largely be all.

The new Bronco Sport Heritage and Heritage Limited are set to debut in the coming few months. It is unknown whether any technological upgrades are planned, but we wouldn’t bet on it.