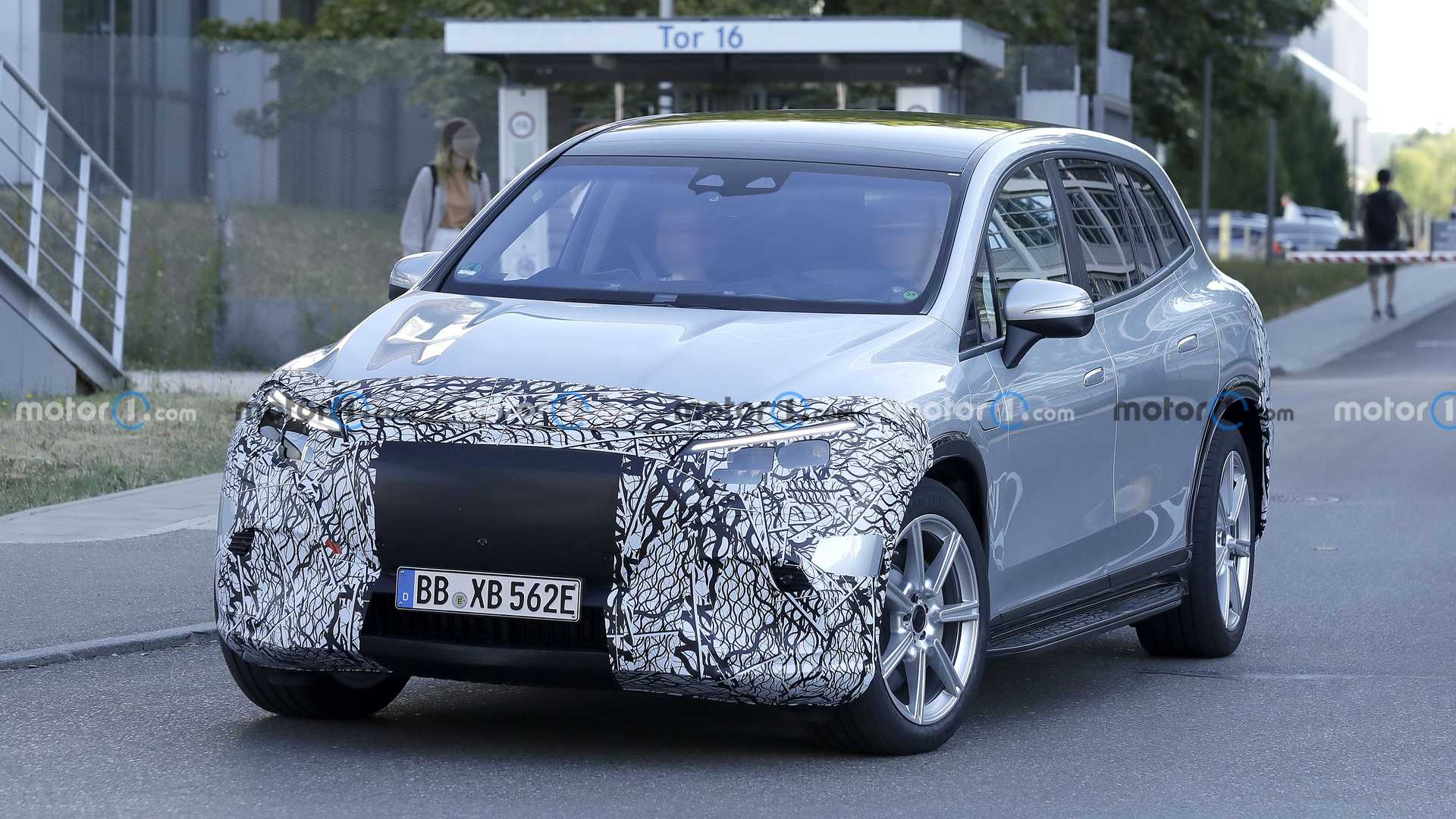 Mercedes-Benz announced last fall that its all-electric crossover named EQS would be getting a particularly deluxe version under Maybach branding. It hasn’t been until now that photos were made showing the actual car.

Unfortunately, the camouflage is thorough enough to render any design-related speculation pointless. The placement of the wrap suggests that the front and the rear ends will undergo the biggest changes. As a Maybach vehicle, it will also most likely be completely overhauled from the inside, but interior photos remain to be shot.

From the technical point of view, Mercedes likely plans to reuse its EQS 580 4Matic dual-motor powertrain capable of 523 PS (516 hp / 385 kW) and over 600 kilometers (373 miles) of range. A power-boosted AMG variant should join the lineup later as well.