Yet another tweaked Land Rover Defender resembles a Lego toy 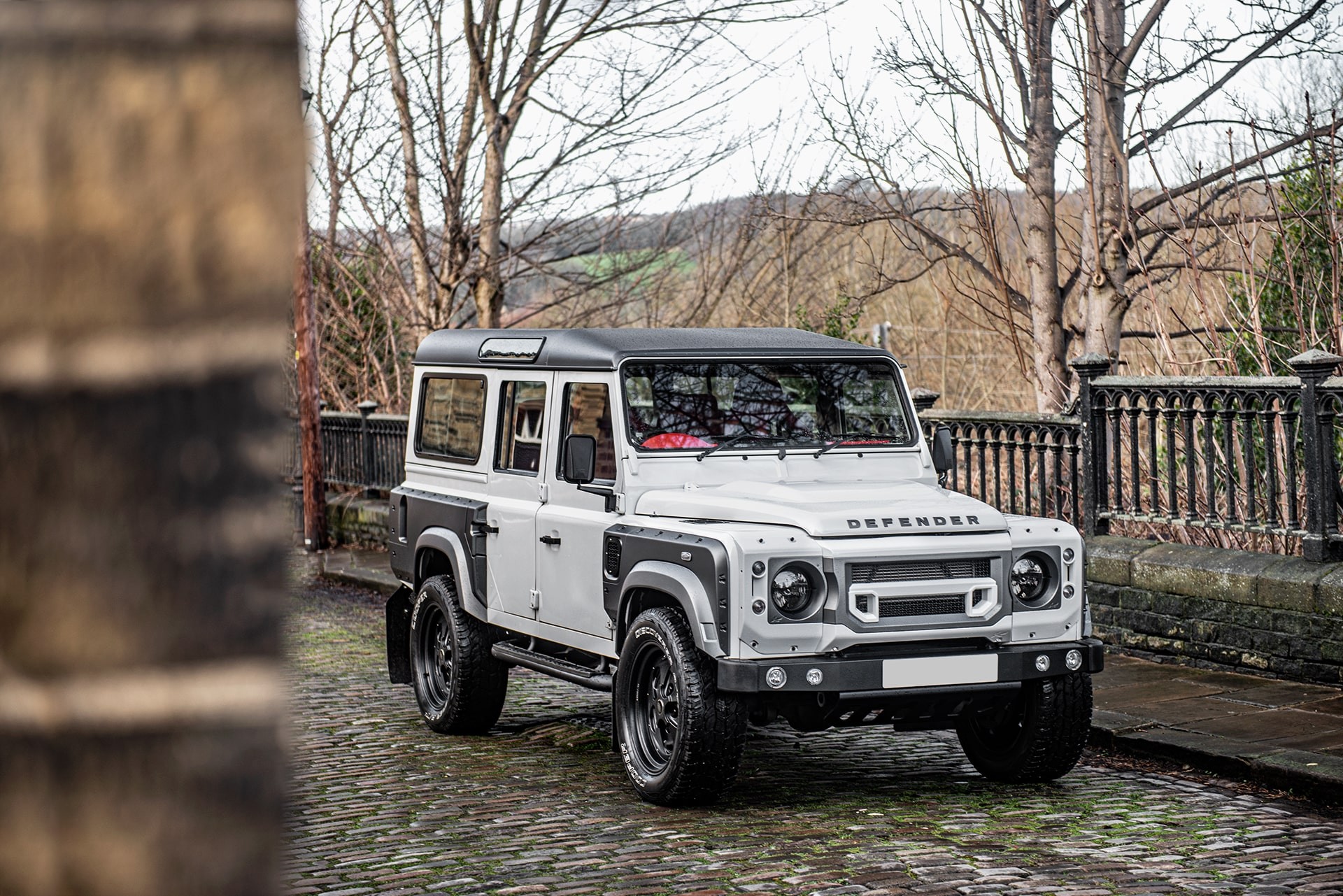 Project Kahn and Chelsea Truck Company have unveiled another custom take on the Land Rover Defender 110 that sees it take on a ‘rugged’ appearance bordering on Lego-esque boxiness.

You’d think the car would still feel fairly new after rolling off the assembly line in 2015, but the customer opted for a full cabin makeover using quilted and perforated leather. Aluminum accents can be found throughout, and the dash cluster now sports an added navigator display. Power is still supplied by the elderly diesel rated at 122 PS (120 hp / 90 kW) and 360 Nm (266 lb-ft) of torque.