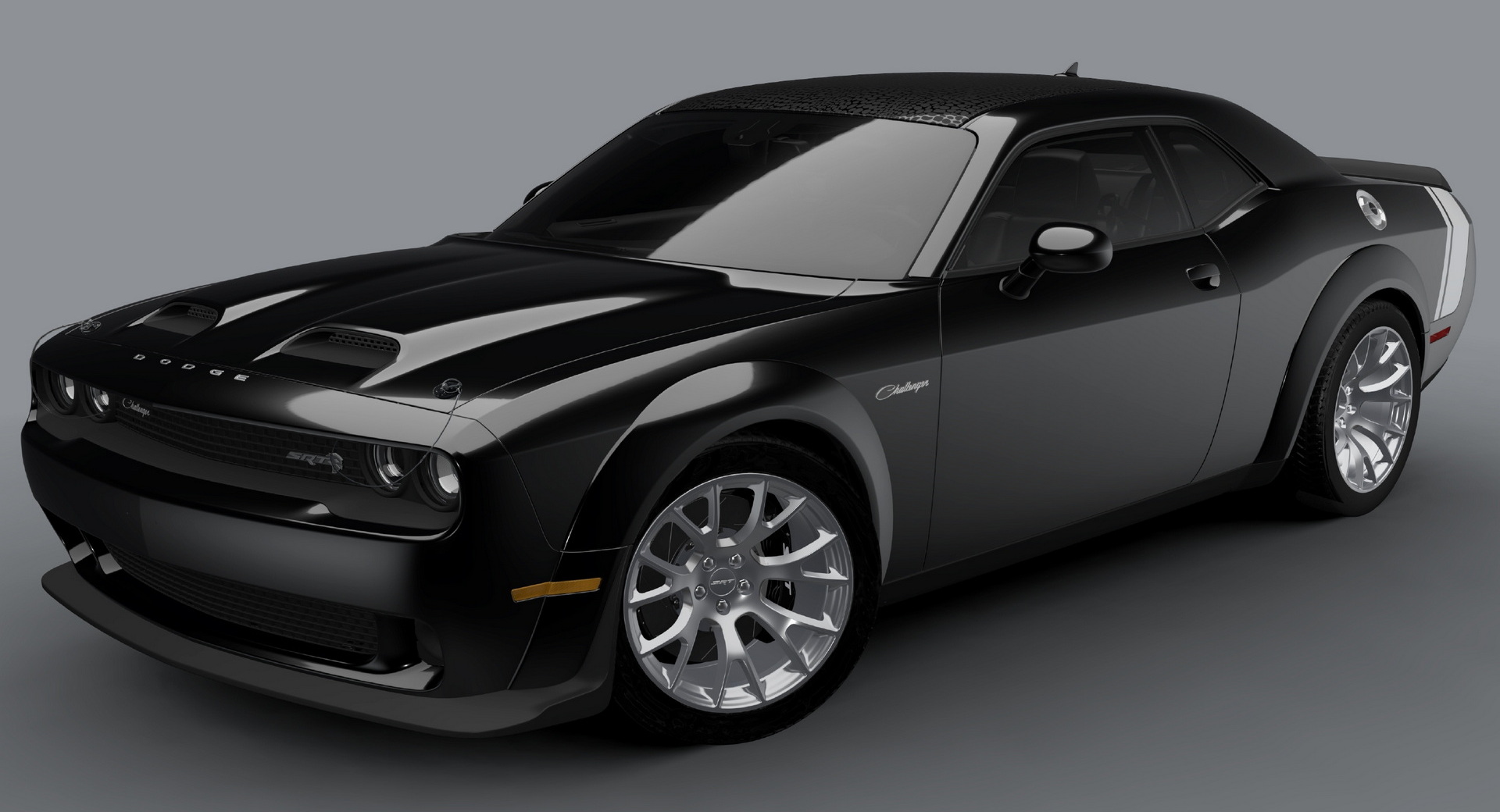 The latest limited-run Dodge Challenger is called Black Ghost like the street-racing legend of the 1970s and comes equipped with an engine rated at 817 PS (806 hp / 601 kW). Only 300 units will be made.

The car runs on Challenger SRT Hellcat Redeye underpinnings and makes use of a widebody kit for those extra style points. It is finished in black with white inserts in the rear fenders and the trunk lid, and bears its model name on the radiator grille. Power comes from a 6.2-liter V8.

The roof flaunts a cheap-looking alligator skin decal that pays homage to the original 1970 Challenger Black Ghost. The original car received its nickname because its owner insisted on staying anonymous in street racing, despite numerous victories. It wasn’t until much later than it surfaced that the racer – one Godfrey Qualls – was a police officer in Detroit.