Toyota Harrier gets a PHEV version 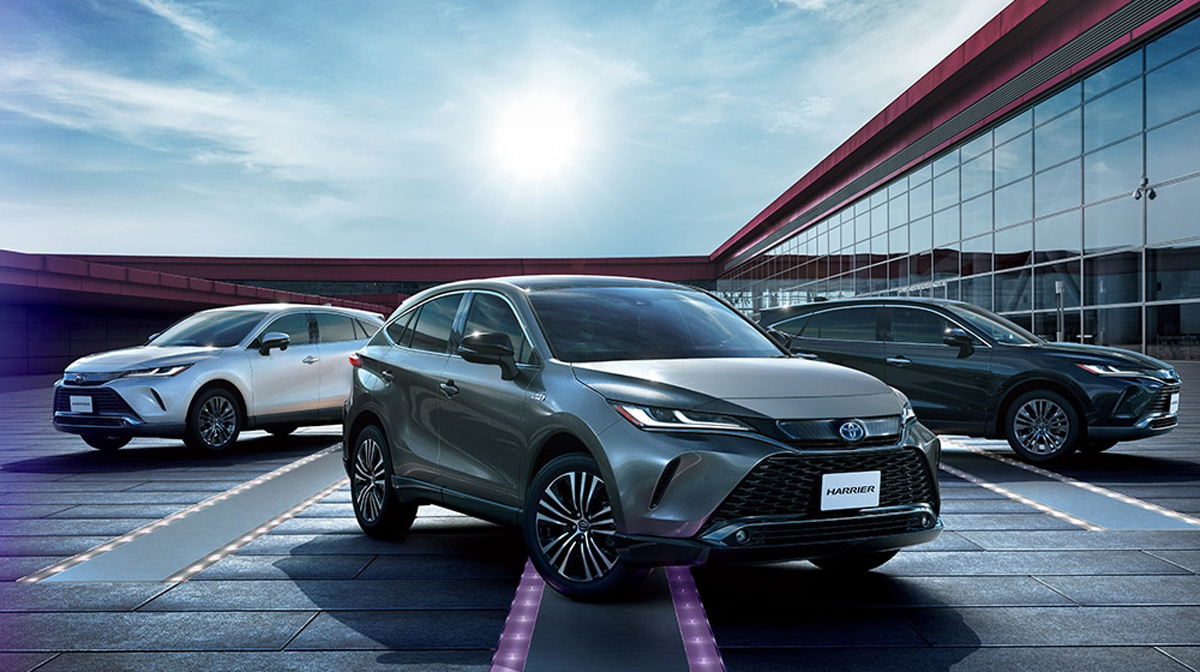 The international Toyota Harrier (see video) wasn’t exactly revealed yesterday, but it now turns out Toyota had an ace up its sleeve. The new Harrier will be available in a particularly powerful hybrid version – at least, on its domestic market for now.

The Harrier PHEV is a technical clone of the RAV4 Hybrid. It runs on a 2.5-liter naturally aspirated engine burning petrol for 177 PS (175 hp / 130 kW). Two electric motors mounted one per axle assist it for a combined output of 306 PS (302 hp / 225 kW). The all-electric range amounts to 93 kilometers (58 miles) according to the European standards.

On the outside, the newcomer sports a new radiator grille and a charging port hatch. As a bonus, owners can use their car to provide power to external appliances and equipment.

The Toyota Harrier PHEV will go on sale in late October priced starting from the equivalent of $42,900.