Alpina says farewell to the B7, likely for good 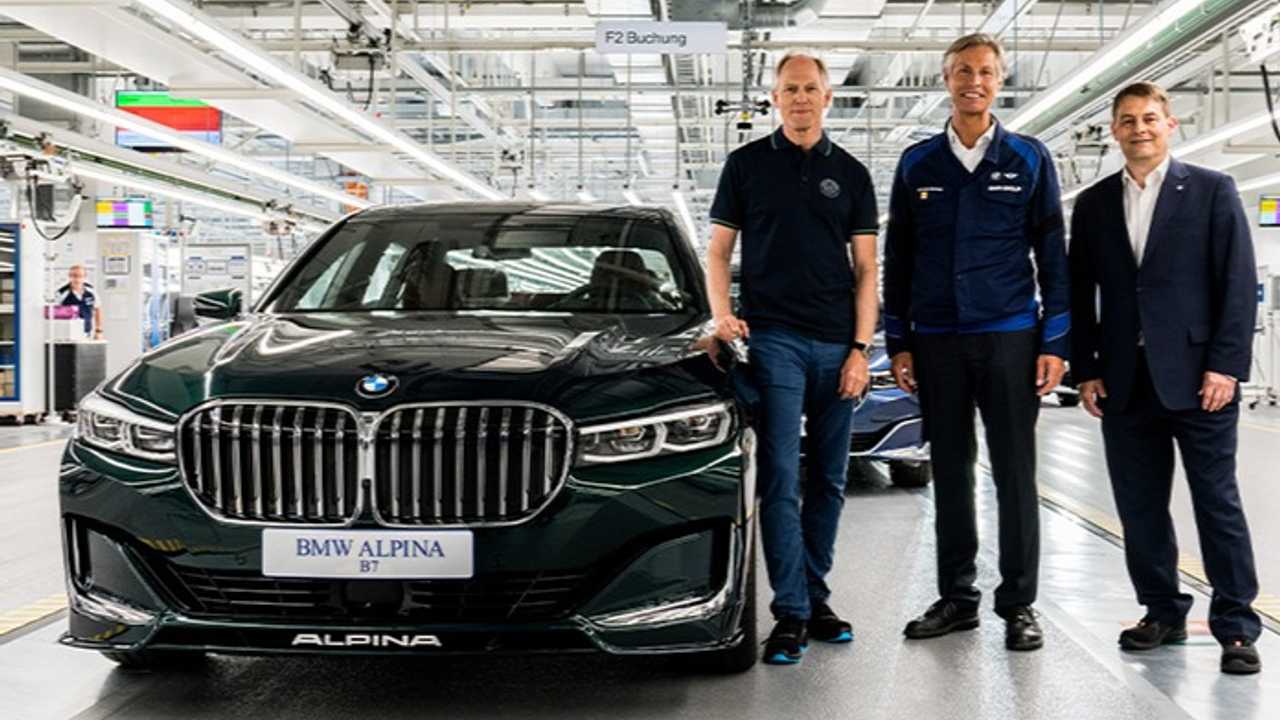 One of the world’s most esteemed sedans is heading to its final retirement: the Alpina B7 is no longer being produced on the BMW 7-Series chassis, and everything indicates that it will never be.

In its official statement published on its various media pages, Alpina states that the ‘B7 era is nearing its end’ and that the last production example has already shipped. There is no explicit saying there will be no successor, but the writing is on the wall for sedans in general.

In all likelihood, Alpina – which is now officially a division of BMW – will not gain access to the G70 7-Series platform to toy with and build mods on. The new Bavarian flagship went into production in July this year in ICE and electric flavors, with the sales still set to begin sometime this fall.

As for Alpina, it intends to dedicate its full attention to SUVs and crossovers, like its heavily upgraded XB7 model that starts from $145,000 in the United States.