Brabus churns out another tuned S-Class, calls it “Masterpiece” 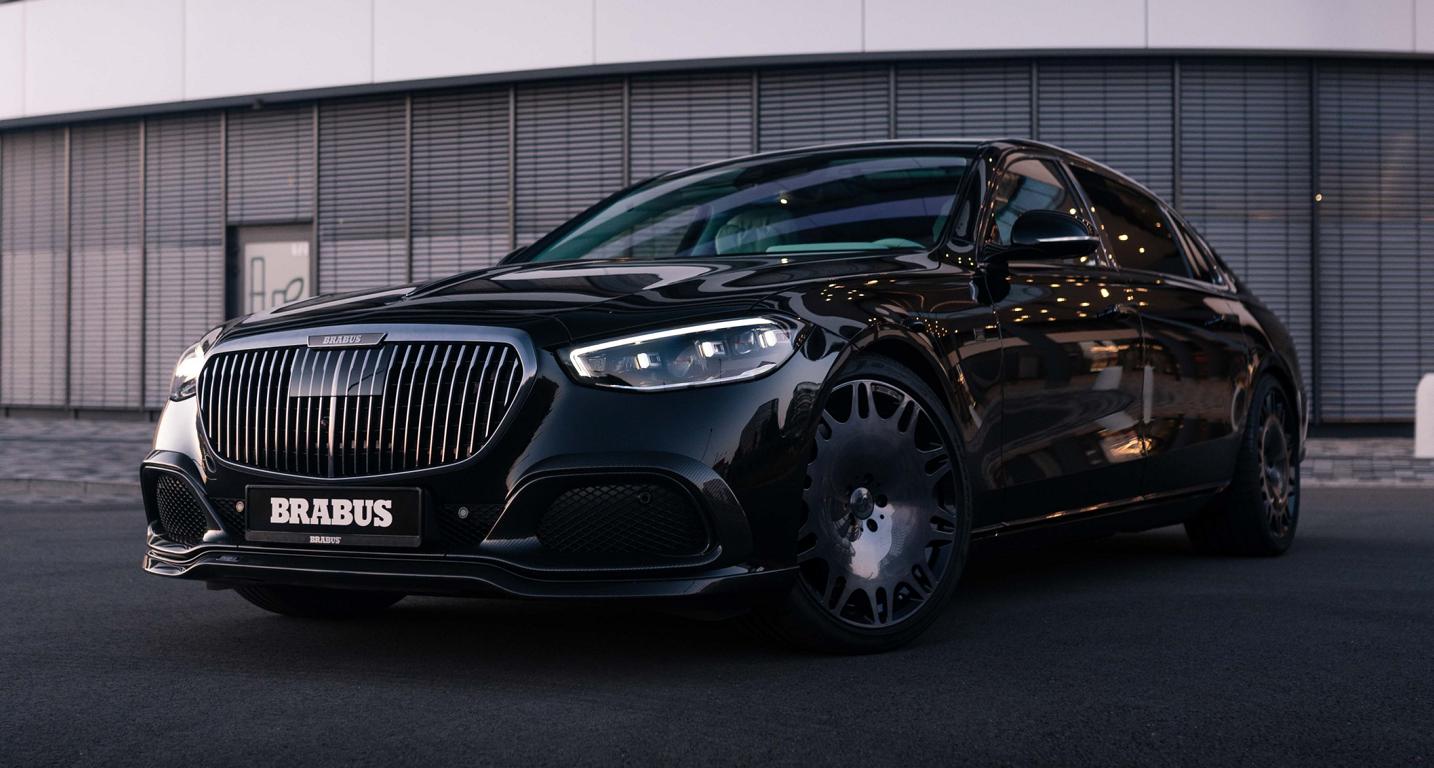 Brabus has already produced a handful of latest-gen Mercedes-Benz S-Class conversions, but the stretched Maybach version of the sedan had eluded its grasp – until now.

On the outside, the styling is rather restrained and boils down to several carbon-fiber parts, most notably a front spoiler lip and a rear diffuser. The arches are occupied by 22-inch Dark Chrome rims, and the suspension sits 20 mm (0.8 in) lower than stock.

The interior attacks the viewer with a shrill turquoise trim only mildly attenuated by carbon-fiber accents, but customers are free to choose a less retina-burning color scheme if they want to, so it’s not an issue. What does seem odd, though, is the markings on the engine lid. There is a Brabus logo in the middle and a couple of V12 badges around it. The snag is, the Masterpiece only has eight cylinders under the hood. It’s the S680 flagship that has twelve. But one can dream, right?