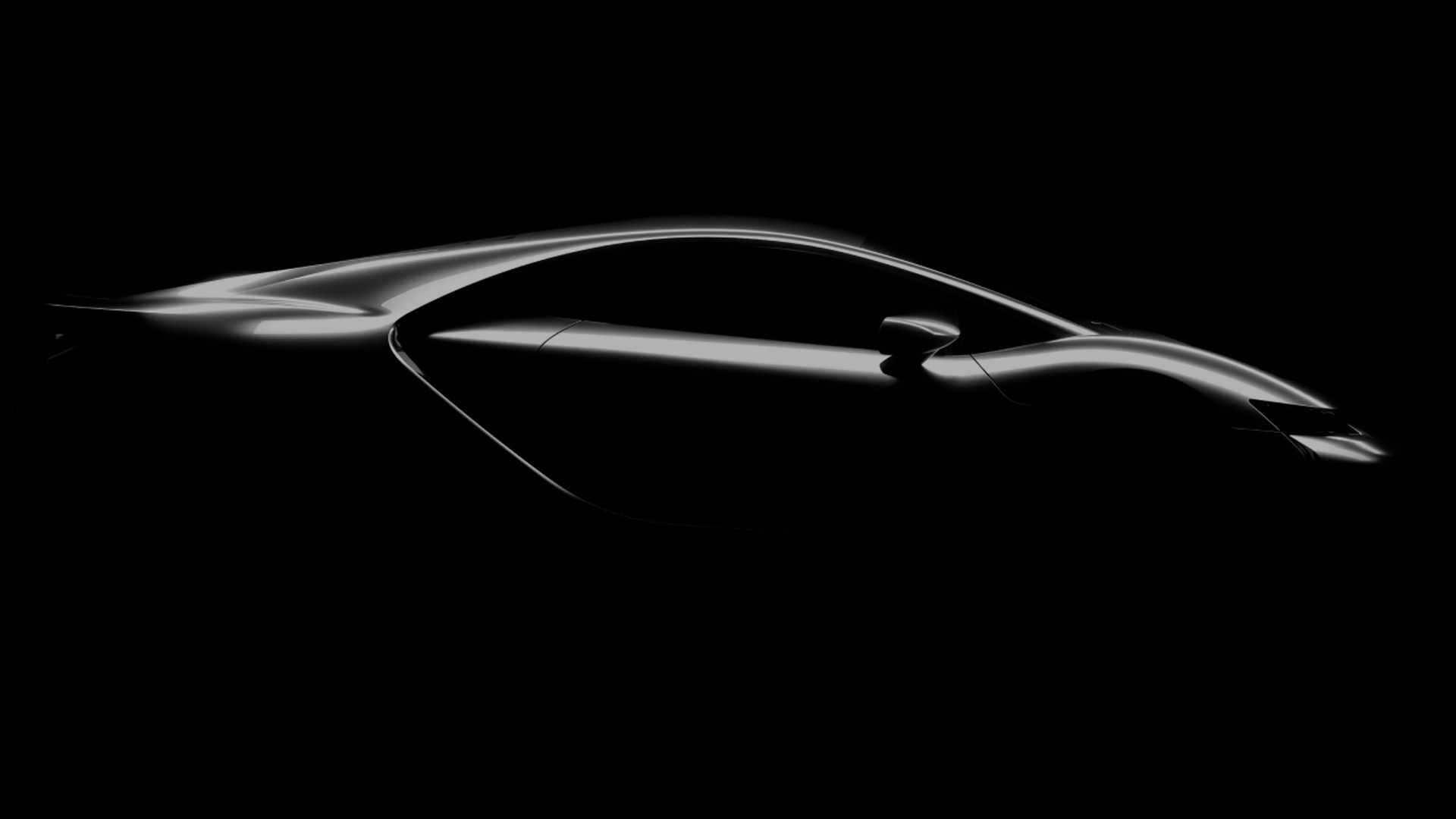 Automotive designer Bertone played a part in creating such legendary vehicles as the Lancia Stratos, the Alfa Romeo Montreal and the Lamborghini Countach to name just a few. It went bankrupt in 2014, but an investor salvaged the brand name and is now getting ready to relaunch it with what looks like a new supercar announcement.

We have little to go by except for some teasers. The short video tells us it is going to be a supercar with the drivetrain between the axles. Whether it is gasoline or electric remains to be seen, although the styling seems to suggest the former.

As a historical reference, Giovanni Bertone founded Bertone as a railway carriage manufacturer in Turin, Italy in 1912. The company shifted focus from carriages to passenger cars in the 1920s and then found critical acclaim with the debut of Fiat and Lancia collaborations. In the post-WWII era, the company flourished and had a hand in numerous Italian car projects.