European Car of the Year-2022 presents the short list 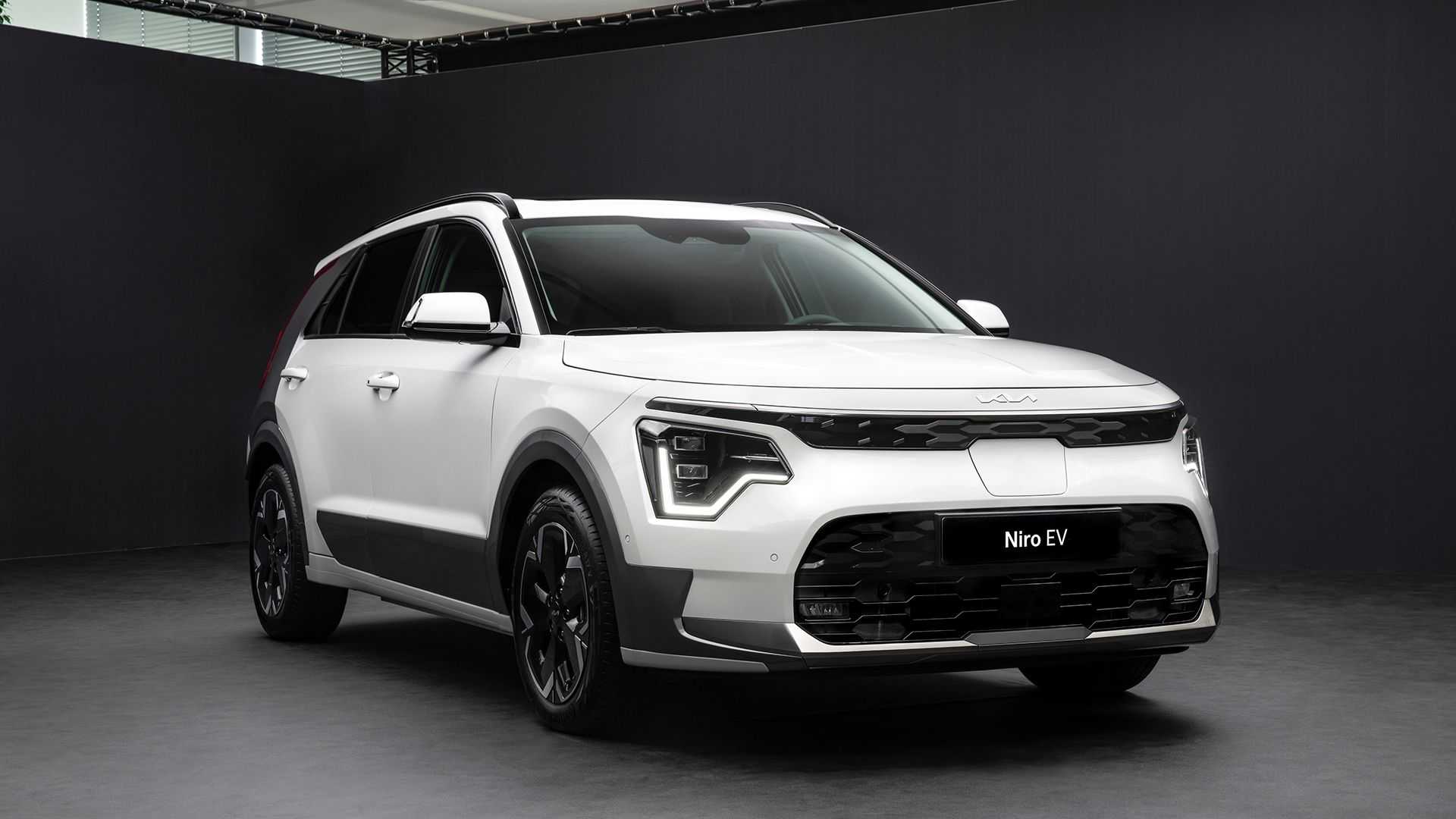 The jury of the annual Car of the Year award in Europe has drawn up a list of this year’s possible winners. The board of judges picked 7 models out of 27, most of them electrified, fully electric or otherwise having an electric alternative. The winner will be announced at the Brussels Expo on January 13, 2023.

The short list includes the Jeep Avenger, the Kia Niro, the Nissan Ariya, the Peugeot 408, the Renault Austral, the Volkswagen ID.Buzz, and the Subaru Solterra/Toyota bZ4X (the latter two are listed as one since they are technically identical to each other).

Out of these, three cars are all-electric by design, while the Renault Austral exists exclusively as a hybrid. The Kia Niro has petrol-electric and battery-electric versions to choose between.

Non-electrified ICE powertrains are only available for the Jeep Avenger and the Peugeot 408, but both companies producing these cars do their utmost to advertise these models with electric powertrains first and foremost.

A board of 58 judges from 22 countries around Europe will choose a single winner on January 13.

The last year’s show (see video) awarded the top prize to the Kia EV6, marking the first time in history a South Korean car won it. The Volkswagen ID. Buzz won another award earlier this year: a couple of months ago, it scored ‘International Van of the Year’.