China prepares an electric rival of the Mercedes G-Class 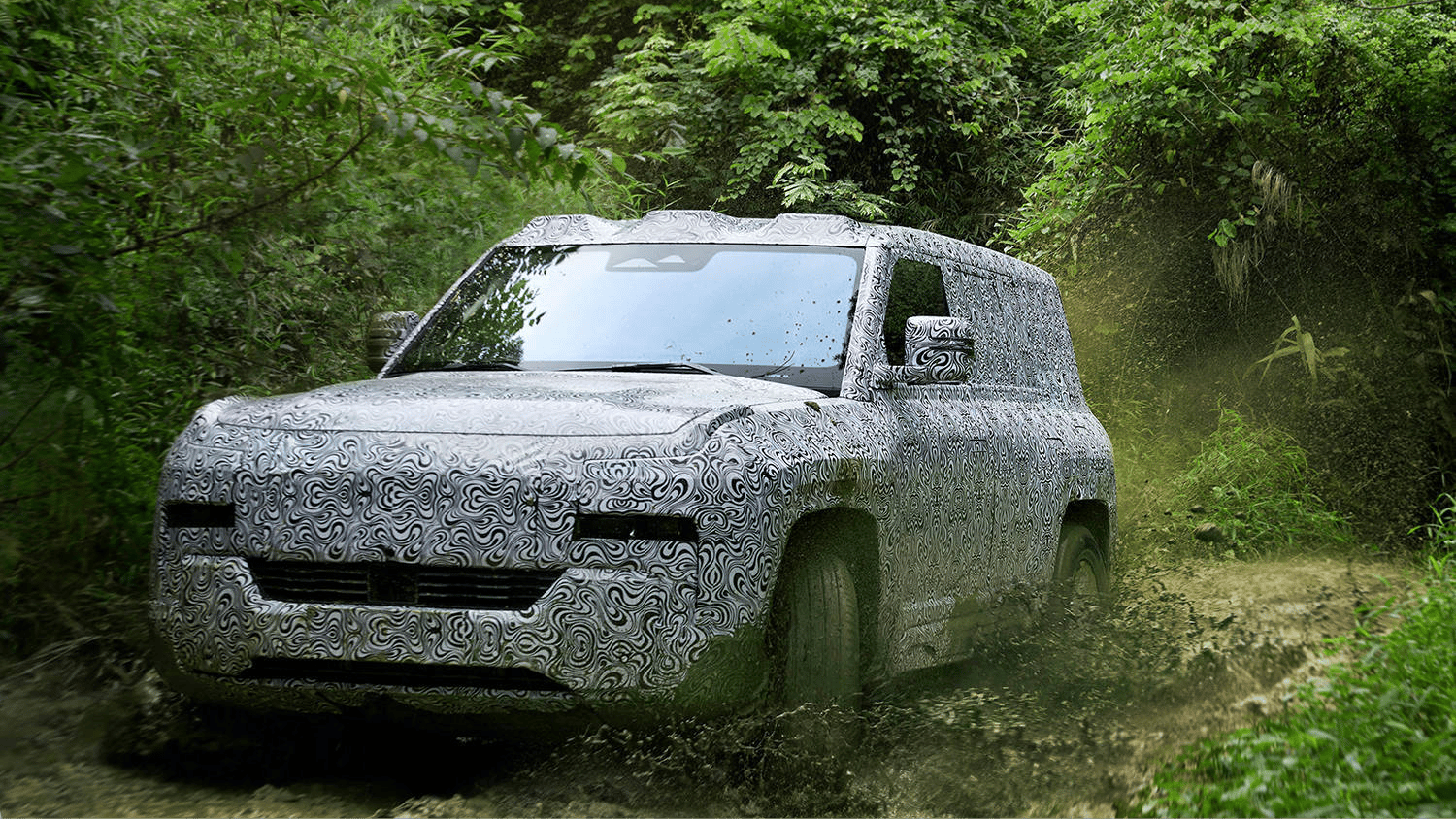 BYD has shared a few photos of a pre-production SUV destined for release in China as an all-electric off-roader rivaling the Mercedes-Benz G-Class in performance. According to CarNewsChina, it will be called Yangwang R1 and go on sale in the first half of 2023. ‘Yangwang’ may later become a standalone premium car brand.

The prototype in the gallery below is wrapped in camo, but there is still no mistaking its boxy exterior and impressive wheel arches. The overall styling is no different from that of the most recognizable SUVs around, like the aforementioned G-Class or the Land Rover Defender. The headlights look rather slim, and the three bulges on the roof could be either auxiliary lights or self-driving system sensors.

BYD plans to ship the EV with four electric motors mounted one per wheel. This will result in an AWD setup with imitated diff locks and precise torque vectoring. To emphasize the overlanding capabilities, the prototype was photographed off the grid.

There are also reports that the automaker is considering making Yangwang a standalone brand for premium EVs. If true, it may become the main rival of Hongqi and offer some of China’s most expensive production cars. The rumors claim the pricing will lie in the area of 800,000–1,500,000 Yuan (111,600–209,300 USD).