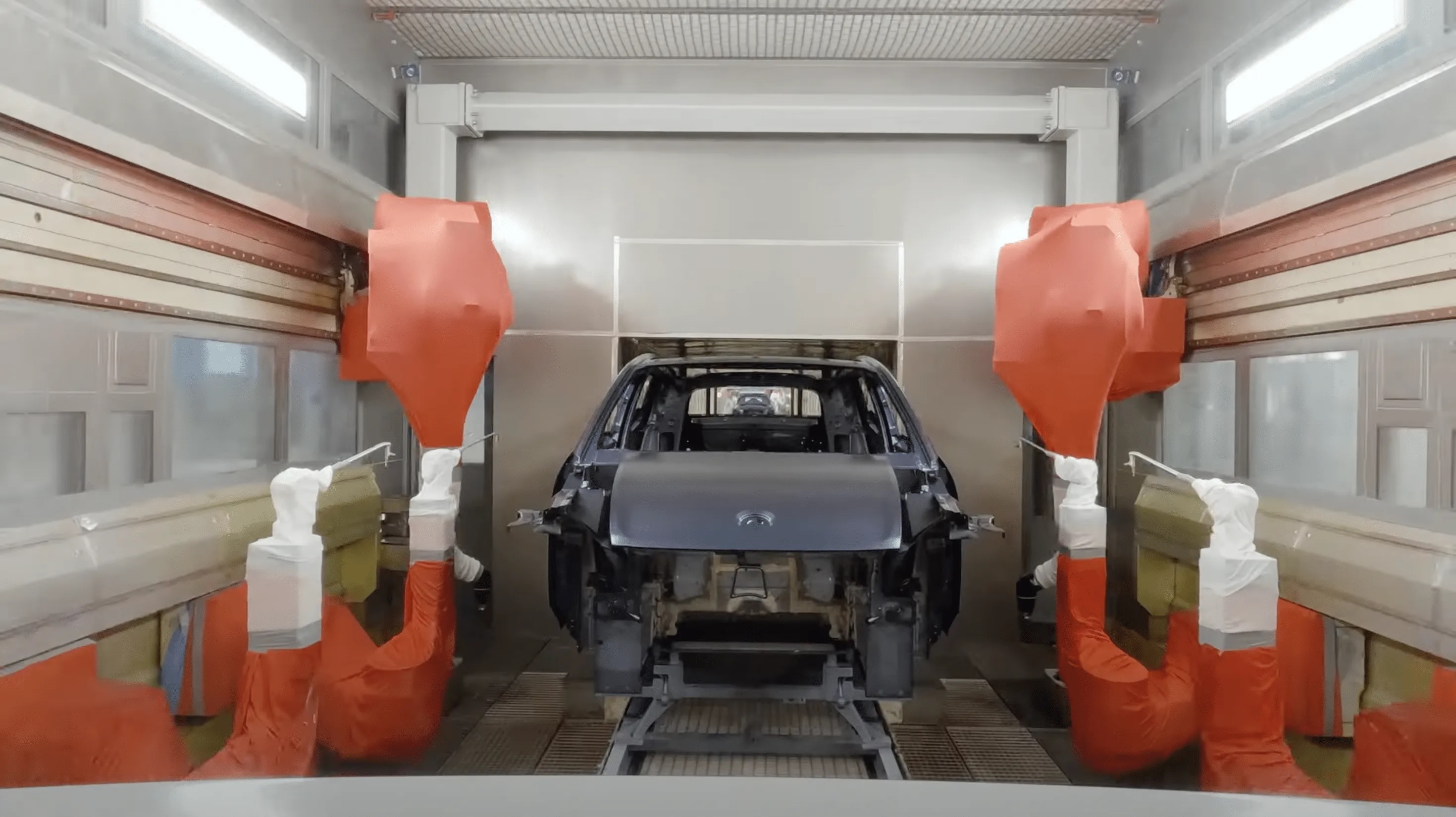 Automaker Fisker has shared an insightful video demonstrating the assembly process of its all-electric crossover SUV, the Ocean. The company started mass production last week and hopes to make just 300 units of the car in the coming months.

The footage shows the body of the SUV being painted, a traction battery being installed along with wiring, electric equipment, windows and interior elements. In the end, the vehicle gets doors and proceeds to the quality assurance facility, which is not shown.

The production takes place at a carbon-0neutral factory in Graz, Austria. Once the slow pilot batch is complete, Fisker plans to start the production at full steam and make over 40,000 vehicles until the end of the next year.