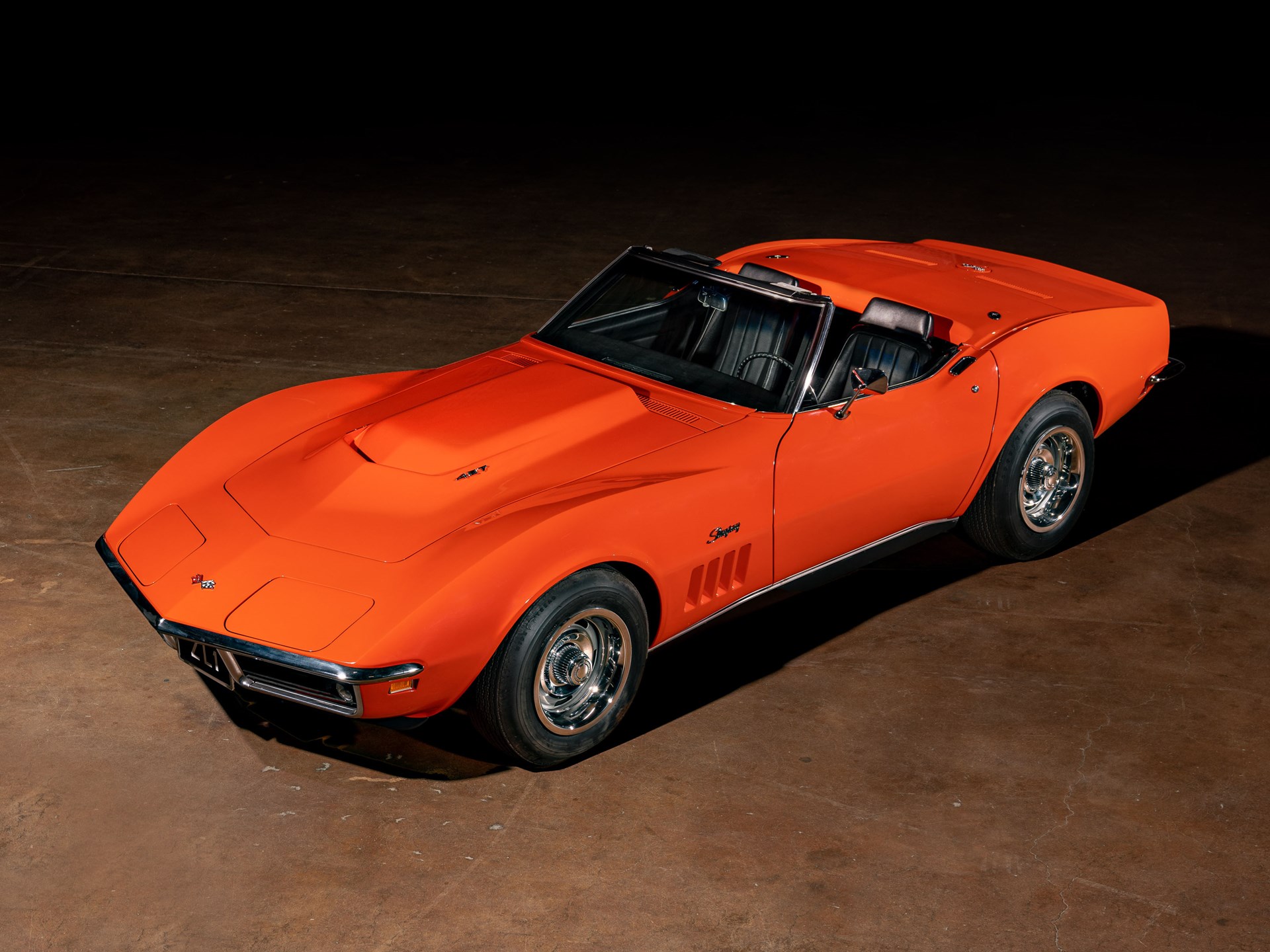 An ultra-rare third-generation Chevrolet Corvette is heading to auction next month, advertised as the world’s only ZL-1 racecar to have had its racing engine retrofitted for public road use in 1968.

The ZL-1 model was created exclusively for homologation purposes and was never envisioned as a sports car for sale. However, John Macher – an avid Chevrolet fan – managed to use his connections to persuade someone up the hierarchy at Chevrolet that he needed a one-off roadster based on the same racing engine block and automatic transmission. Of course, tweaks were made to both to ensure compliance and long-term durability.

This is how this Chevrolet Corvette ZL-1 came to possess a seven-liter V8 mill with an aluminum block, special pistons and track-focused injection – none of these parts were obtainable through dealerships. Pumping out 568 PS (560 hp / 418 kW), it was also Chevy’s most powerful car in history at the time.

In addition to the monster engine, the roadster landed with performance brakes and suspension, while the trim spec was lightened to minimize the curb weight. Heating, air conditioning, power windows, radio and power steering were all ditched. Despite this, the buyer ended up handing over more than twice the price of a normal Chevrolet Corvette.

John Macher proceeded to participate in various racing events in his unique ride, but eased up a little when his engine blew up towards the end of its first year of use. Macher had it replaced under warranty for a completely identical mill, so the car is being sold in what is essentially its OEM spec. Macher only parted with it 15 years ago, and it has changed hands one more time since then. In 2012–2014, the unique Corvette enjoyed a thorough restoration.