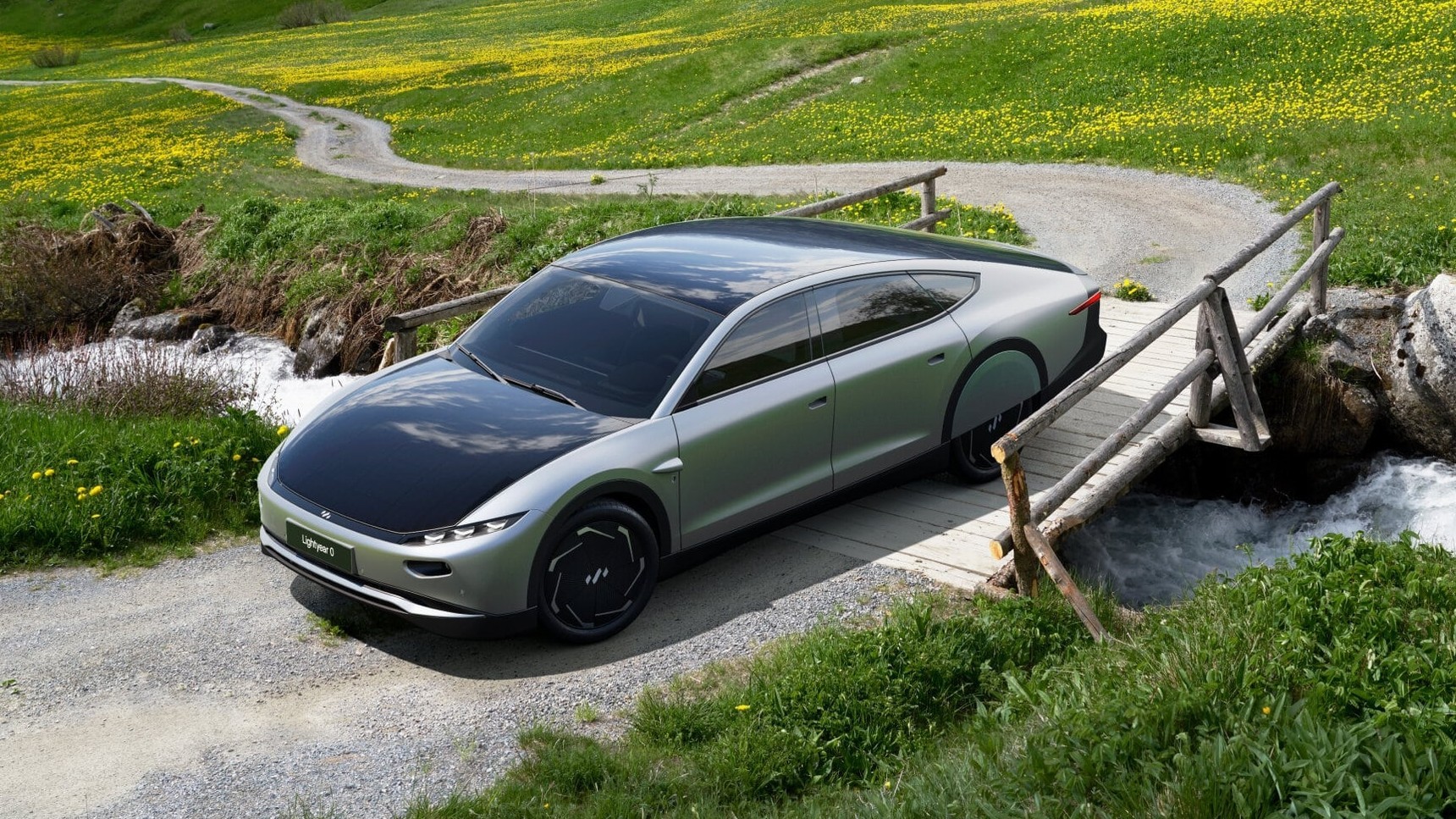 The mass production of the long-anticipated Lightyear 0, a sun-powered EV, is officially over after just a couple of months due to the lack of funding. The company is still hopeful it can bounce back to profitability with its cheaper Lightyear 2 model.

Atlas Technologies BV, which is responsible for all operations of the Lightyear brand, ran out of funds to pay under the vehicle production contracts signed with Valmet factory in Finland. It has submitted an application asking for a deferred payment, but is still at risk of insolvency.

To remedy the situation, the company decided to throw all of its efforts into designing and producing the Lightyear 2, a much smaller, lighter and cheaper vehicle than the Zero. With a starting price of €30,000, the solar EV may end up a much better seller than the Zero, which is expected to cost around €250,000. The bad news for Lightyear fans is that the Two will still take a few years to arrive, as it is still in its earlier design stages.